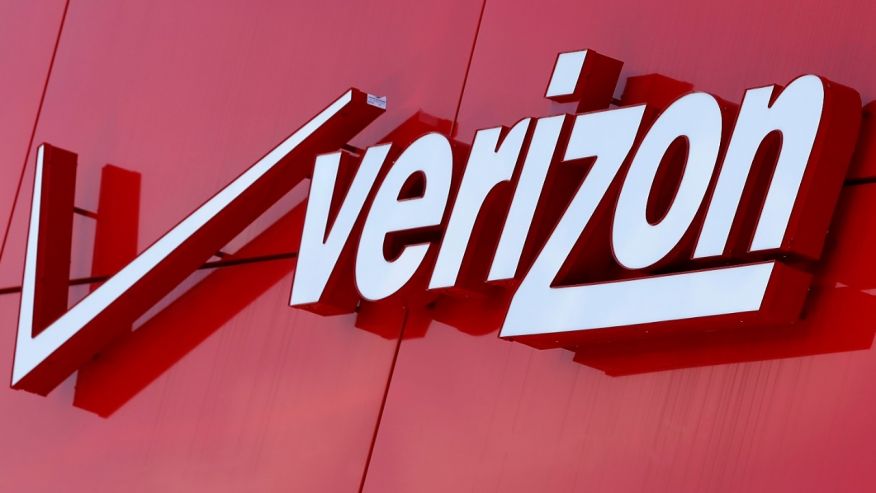 Verizon swept all six performance categories, the first time that’s been done since RootMetrics began testing the entire U.S. market in 2013, the firm said this week.

RootMetrics said it drove 265,000 miles in the U.S. and did testing on highways and in big cities, small towns, and rural areas. A total of 3.7 million tests were done, including 4,200 indoor locations. The testing took place during the first half of this year.

“Industry reports as well as consumer satisfaction data suggests that Verizon has some degree of an edge over competitors in terms of network performance,” Brian Haven, an analyst at market researcher IDC who focuses on mobile consumer services, told Foxnews.com.

AT&T finished second to Verizon in five out of six categories at the national level, said RootMetrics. The only area that AT&T didn’t come in second was the call performance category, where Sprint came in second.

Other carriers aren’t sitting still, according to IDC’s Haven. “The gap in network quality between the top four carriers is narrowing and will continue to do so as Sprint and T-Mobile further invest in their respective networks,” said Haven, who added that the next big test for carrier performance will happen when more advanced wireless technology is introduced, namely 5G.

And all carriers have to step up to meet changing consumer expectations. “[Previously] consumers might have accepted that data speeds would lag…in areas beyond major metros [but] that’s changed,” RootMetrics said in a statement.

Then of course there’s pricing. Haven said that it’s worth noting that Sprint and T-Mobile have recently introduced new unlimited plans that could make that carrier’s “value proposition” more attractive to consumers.

It’s also worth noting that RootMetrics isn’t the only organization doing testing, and that results have varied. A firm called OpenSignal said earlier this month that T-Mobile won four out of the six “network metrics,” including all three speed categories in a 71-day period during the spring and summer this year. But Verizon did win OpenSignal’s “network availability” category and was a close second in 4G download speed and overall download speed.

“If there is one thing clear from this report, it’s that T-Mobile is challenging the established powers in the U.S. mobile market, putting its resources to bear in building both high-performance and highly accessible mobile broadband networks,” OpenSignal said in its report.