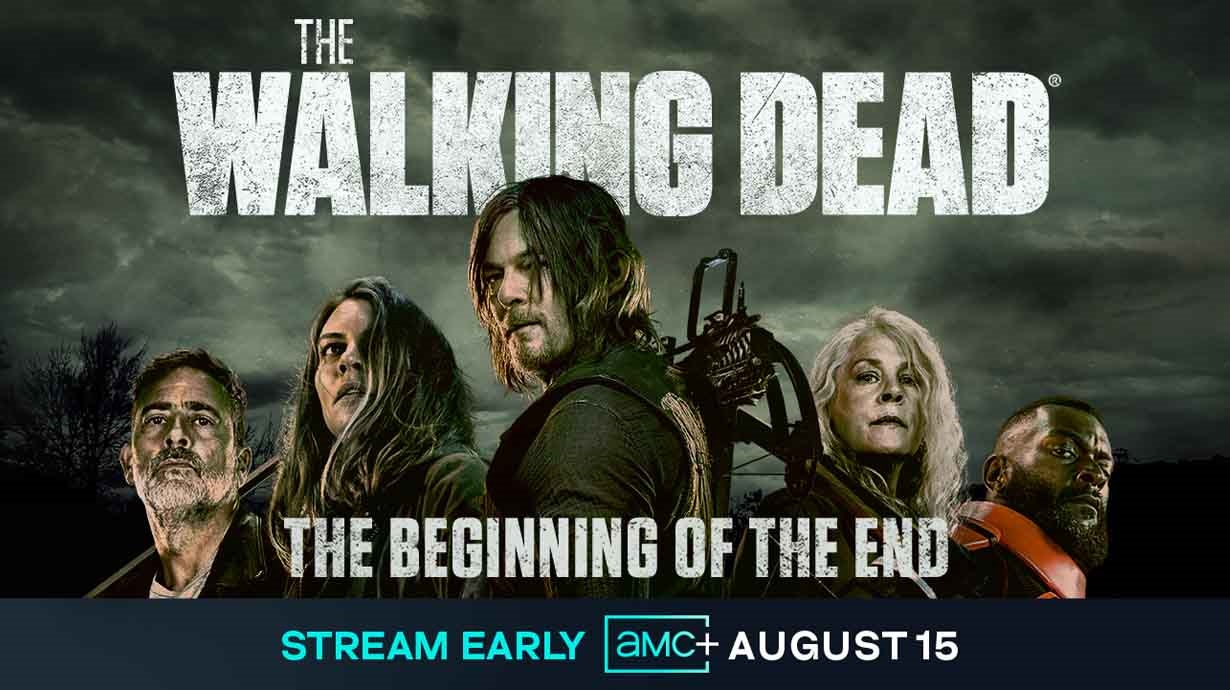 One of the primary ways that wireless carriers attempt to attract new subscribers is by giving away free stuff. T-Mobile has T-Mobile Tuesdays and AT&T’s unlimited plans come with HBO Max. Of course, Verizon has perks as well, including the Disney Bundle, six months of Apple Music, and a year of Discovery Plus. But now the carrier is sweetening the deal even more. As of this Thursday, select Verizon customers can get 12 months of AMC Plus for free as well.

You’ll be forgiven for not knowing that AMC has its own streaming service. There are far too many streaming services at this point, and it’s virtually impossible to keep track of them all. That said, there are more than a few reasons to get an AMC Plus account. First and foremost, you’ll get early access to the eleventh and final season of The Walking Dead. Season 11 premieres August 22nd on TV, but if you have AMC Plus, you can stream the first episode on August 15th.

Beyond The Walking Dead, AMC Plus features content from AMC, BBC America, IFC, and SundanceTV. This includes shows like Mad Men, Rectify, Orphan Black, Portlandia, Hell on Wheels, NOS4A2, and Fear the Walking Dead. AMC Plus will also give you access to complete libraries of other services such as Shudder, Sundance Now, and IFC Films Unlimited. And if that’s not enough, AMC Plus has its own slate of original content as well, highlighted by The North Water and Gangs of London.

How to get AMC Plus for free on Verizon

Here are all of the ways that you can get a free subscription to AMC Plus through Verizon:

“Enhancing the way that fans enjoy their beloved content is at the center of what we do at Verizon,” said Erin McPherson, Head of Content Partnerships at Verizon. “Adding up to 12 months of AMC+ on us to our robust set of content offerings is just one more way we’re able to give our customers unique experiences, like getting to see the new season of the iconic AMC show, The Walking Dead, and the wealth of other acclaimed content that AMC+ offers, all on us.”