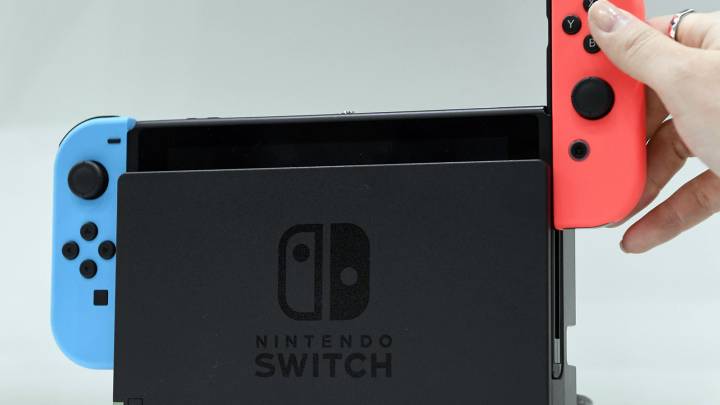 Nintendo’s Switch console has been a massive success for the company thanks to the unusual proposition the Japanese giant made gamers. The Switch can be used in tablet mode and in full console mode to play the same amazing Nintendo games that fans love, including the popular Mario franchise. That’s why the Switch gets away with not being the most powerful console in town. It features good-enough hardware to play games that aren’t available anywhere else. And this allows Nintendo to sell that package for just $299. No wonder Switch crushed the competition, especially during the pandemic.

Various Windows PC makers have tried to develop Switch alternatives, just as Nintendo has been developing the next-gen Switch Pro that will feature beefed-up specs and a significantly improved performance. But nobody came up with a Switch alternative that could run Windows games. Valve is the latest entrant in this niche, as the company is looking to launch a “SteamPal” Switch-like portable gaming device of its own at some point in the not-too-distant future.

A new ArsTechnica report says Valve has been secretly building its Switch-like portable PC design to run games available on the Steam PC platform via Linux rather than Windows 10.

The device could launch by the end of the year. The codename is already present in Steam’s code, the report notes. It’s unclear if this is going to be the product’s commercial name.

The SteamPal is supposed to be an all-in-one PC with gamepad controls and a touchscreen. While it’ll look like a Switch, it won’t offer removable “Joy-Cons.” But it’ll be connectable to a bigger display via a USB-C port.

The report says s Valve will use a System-on-Chip (SoC) from Intel or AMD. But “it’s unclear whether Valve will release multiple SKUs to offer customers a choice of power level, battery life, and other specs, as other Switch-like PCs have offered over the past year.” The report doesn’t provide actual details about the screen and battery size, resolution, memory, and storage capacity.

One SteamPal prototype is wider than the Nintendo Switch to accommodate extra control options — that’s “a standard array of gamepad buttons and triggers, along with a pair of joysticks and at least one thumb-sized touchpad (in addition to the device’s touch-sensitive screen).”

Ars doesn’t have price estimates for the portable Valve console at this point but says that the company might take a loss on every SteamPal console to drive revenue via Steam software.

Valve might not be ready to announce anything right now, but its co-founder teased the device earlier this month during a panel conversation at a New Zealand school. “You will get a better idea of that by the end of this year… and it won’t be the answer you expect,” Gabe Newell said, dodging a question about Valve’s plans for future console video games. “You’ll say, ‘Ah-ha! Now I get what he was talking about.'”