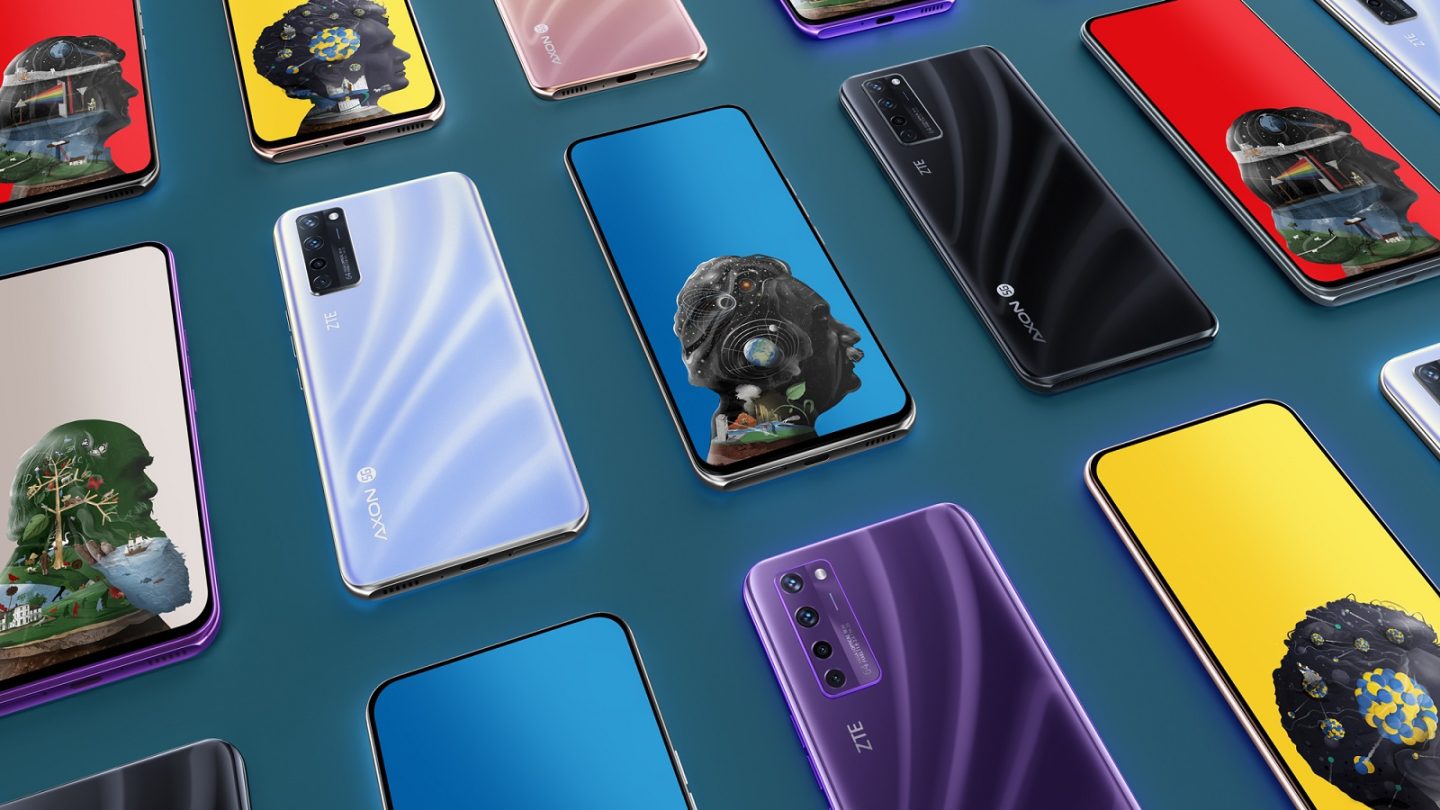 Chinese handset maker ZTE launched the world’s first phone with an under-display camera in early September last year, the Axon 20 5G (image above). Aside from that “world first,” the phone wasn’t that impressive. It was a mid-range handset that sold for around $320, and it wasn’t the kind of phone that would be widely available.

Smartphone makers have made good progress in perfecting the under-display camera tech, with a rumor saying that Samsung is ready to launch its first such device. The Galaxy Z Fold 3 is rumored to feature an Under Panel Camera (UPC) screen, a technology that Samsung has already announced for laptops and other mobile devices. But the Fold 3 might not be the only flagship phone to feature a UPC selfie shooter. Xiaomi is reportedly ready to launch its first handset with a camera under the display later this year. It’s unclear whether it’ll be able to beat Samsung to market, however.

A trusted leaker claimed recently that Samsung’s UPC tech is very advanced when it comes to image quality. That has been the most challenging aspect of UPC screen designs, ensuring that enough light can reach the selfie sensor placed under a phone’s OLED display. Xiaomi unveiled its under-display camera prototype a couple of years ago, proving the technology allowed it to manufacture such a phone. But it refrained from launching a commercial version of it.

Although the light transmittance is high, which is close to the experience of ordinary cameras, its UPC appearance is not perfect.
It looks like mosaic.
You should know which phone I'm talking about.

The same leaker who keeps saying the Fold 3 will have a UPC screen also said earlier this year that Xiaomi will have a flagship of its own featuring the same type of display. Other Chinese smartphone vendors might launch new handsets with under-display camera tech later this year, including Oppo, Vivo, and ZTE. That’s according to a previous report from the same Samsung leaker, Ice Universe.

A different rumor said Xiaomi had perfected its third-gen under-display camera tech, which it could use in two devices later this year. Xiaomi had reportedly designed an under-panel camera that’s visually indiscernible from the regular screen. Furthermore, the pixel arrangement supposedly allows more light to pass through the display to the sensor. These features are yet to be confirmed, however.

The leaker has not specified what sort of Xiaomi phone will include the under-display camera, however. Xiaomi just launched the Mi 11 Ultra and the Mi Mix Fold flagship phones. One possible candidate is the next-gen Xiaomi Mi T version. The Mi 11T should launch at some point in the fall.

The Fold 3 should be unveiled in early August, according to recent reports.