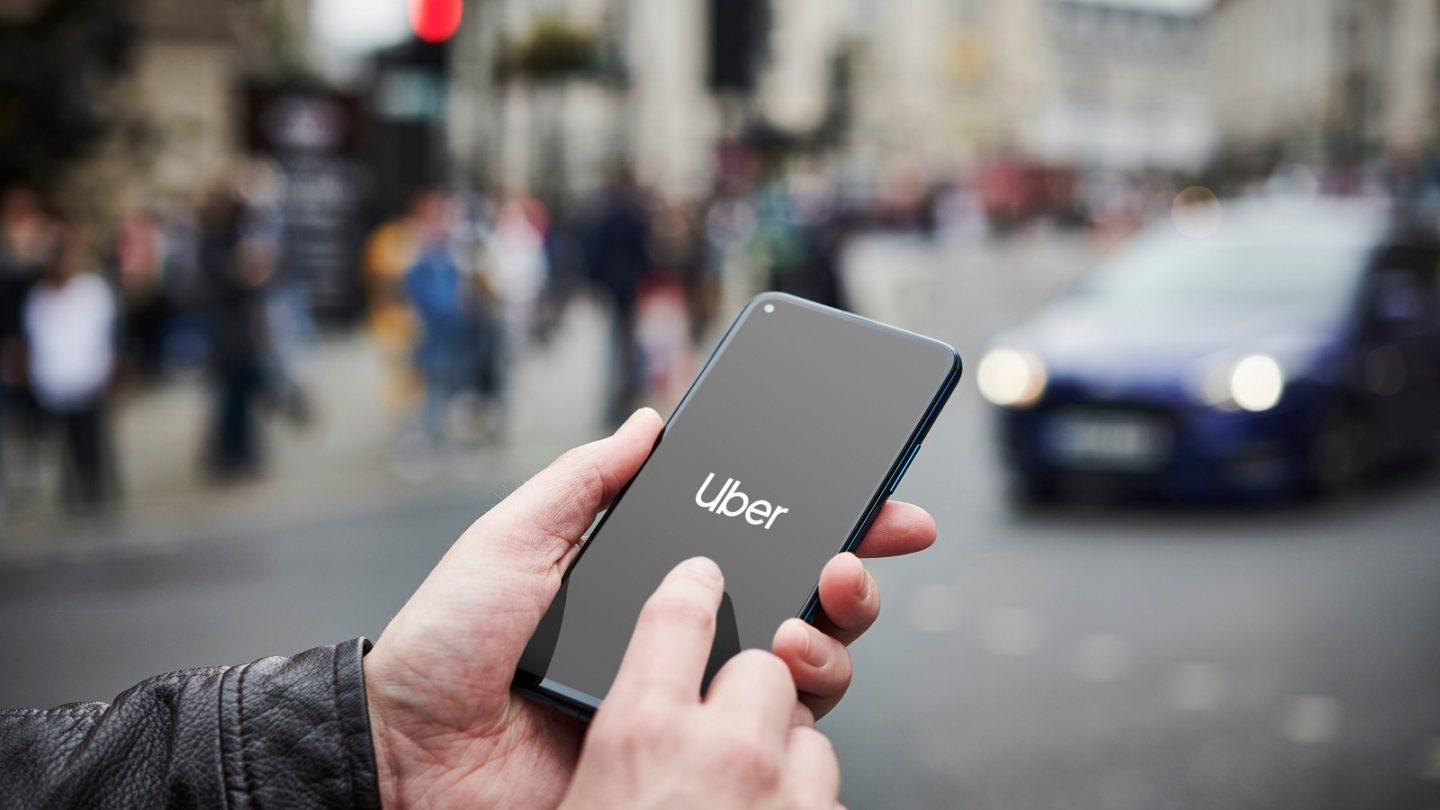 Uber never waits long between updates, and on Thursday, the company announced two new features that should make life easier for both riders and drivers alike. I was actually surprised that the first wasn’t already part of the app, but Uber is preparing a translation tool that will allow you and your driver to instantly translate either a pre-generated phrase or a custom message from one another with a single tap in the chat.

The second part of the update is a refreshed interface that should make meeting up with your driver even easier. From now on, when you confirm a ride, you’ll see a new ticker at the bottom of the screen that will tell you when your driver is on the way, exactly how much time it will take until they arrive, where you should go to meet them, and even whether or not there is heavy traffic on the route the driver is taking.

Most of this information was already present on the screen before the latest update, but now Uber has organized it all to make it easier to find and easier to read. “If you think about the information a rider consumes in-app, the map starts the experience—we built it so your eyes start at your pickup location (where?) near the top of the screen, travel down to the trip status update (what’s happening?), and end with more concrete details (context) at bottom,” said Selwyn Kancharla, senior product designer at Uber, to Fast Company.

The update also includes a new link to written directions that will tell you how to reach your driver if you’re in a public space like an airport or an event venue, down to the exact door you should exit from. All of these additions combined should improve the user experience immensely once the update arrives.