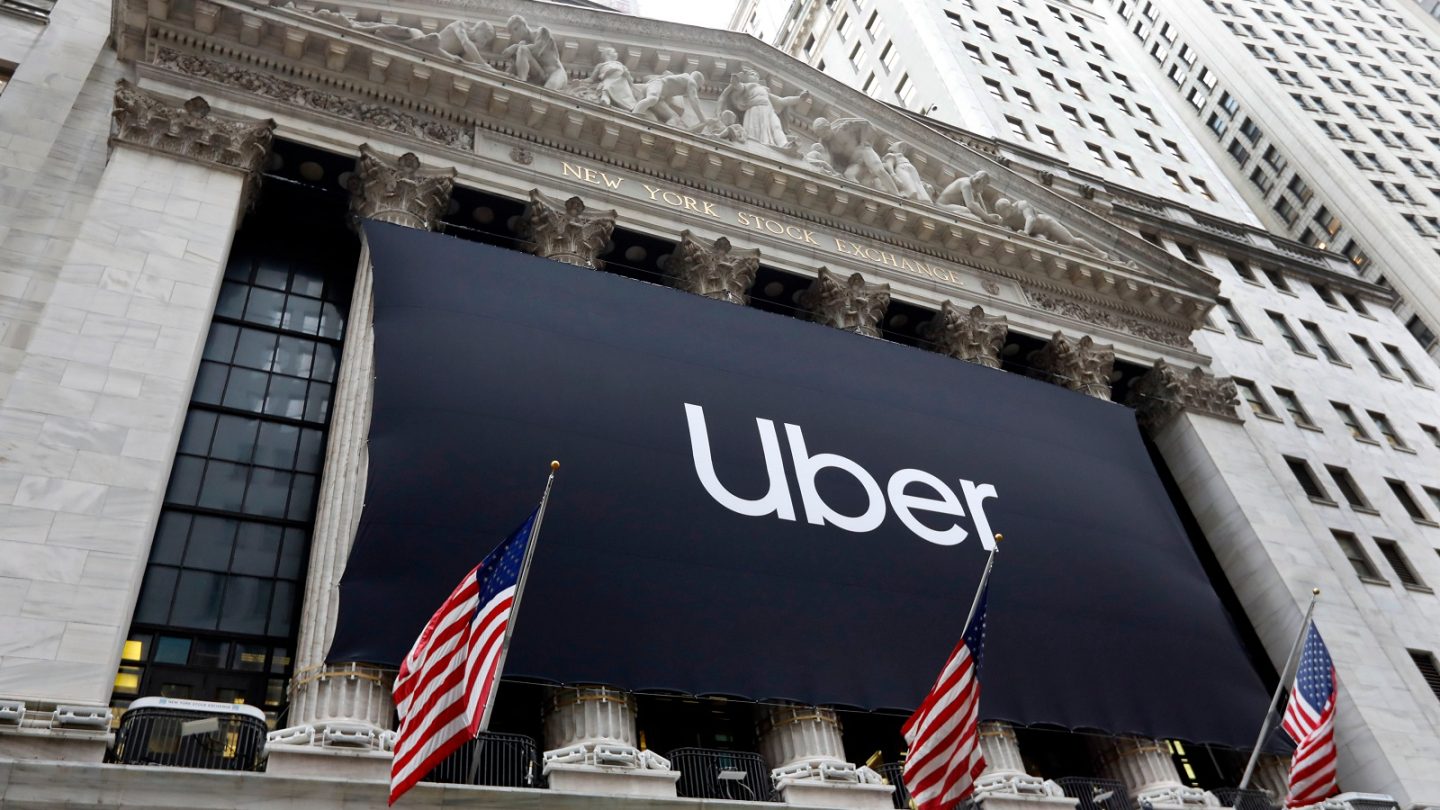 Surge pricing is a frustrating, but understandable, compromise that we have to deal with in order to have affordable rides at our beck and call everywhere we go. If the weather’s bad, a major concert or sporting event just let out, or it’s just an especially busy night, you might end up paying an extra few dollars for an Uber. But what if there was a way for drivers to manipulate the service and activate surge pricing at any time?

According to a report from Washington, DC’s ABC7, this is not only possible, but it’s happening all over the country. The local news station originally reported on artificial surge prices at Reagan National Airport last month, prompting Uber to explain that this wasn’t a widespread issue, and that there were safeguards to prevent it.

Since that initial report, though, ABC7 says that Uber riders from all over the country have reached out, claiming that they have experienced similar incidents in their cities as well. Rideshare drivers are seemingly saying the same thing, as ABC7 cites YouTube videos that seem to confirm the suspicions of riders who believe they have been duped into paying surge prices when they shouldn’t have.

“And we all know, rule number one, we don’t talk about ‘Surge Club,’” said Dustin, a Tampa-area rideshare driver, in one video. “Come on now. If you’re doing something you shouldn’t be doing, you don’t go tell the world about it.”

Having spoken with rideshare drivers who were willing to reveal the secrets of surge pricing manipulation, ABC7 explains that activating surge pricing is as easy as a group of drivers all turning their apps off at the same time and then turning them back on again. ABC7 saw prices jump $10 or $20 in an instant.

Uber shared the following statement with ABC7: “We have taken steps to address fraudulent behavior … engaging in this behavior may result in removal.” Uber also said that it can be difficult to determine when drivers are participating in this behavior at airports, since prices naturally surge throughout the week.

As for the Uber drivers who take advantage of this mechanism, they say that the pay cuts have put them in a position where they feel they have to do what is necessary to make enough money to survive.