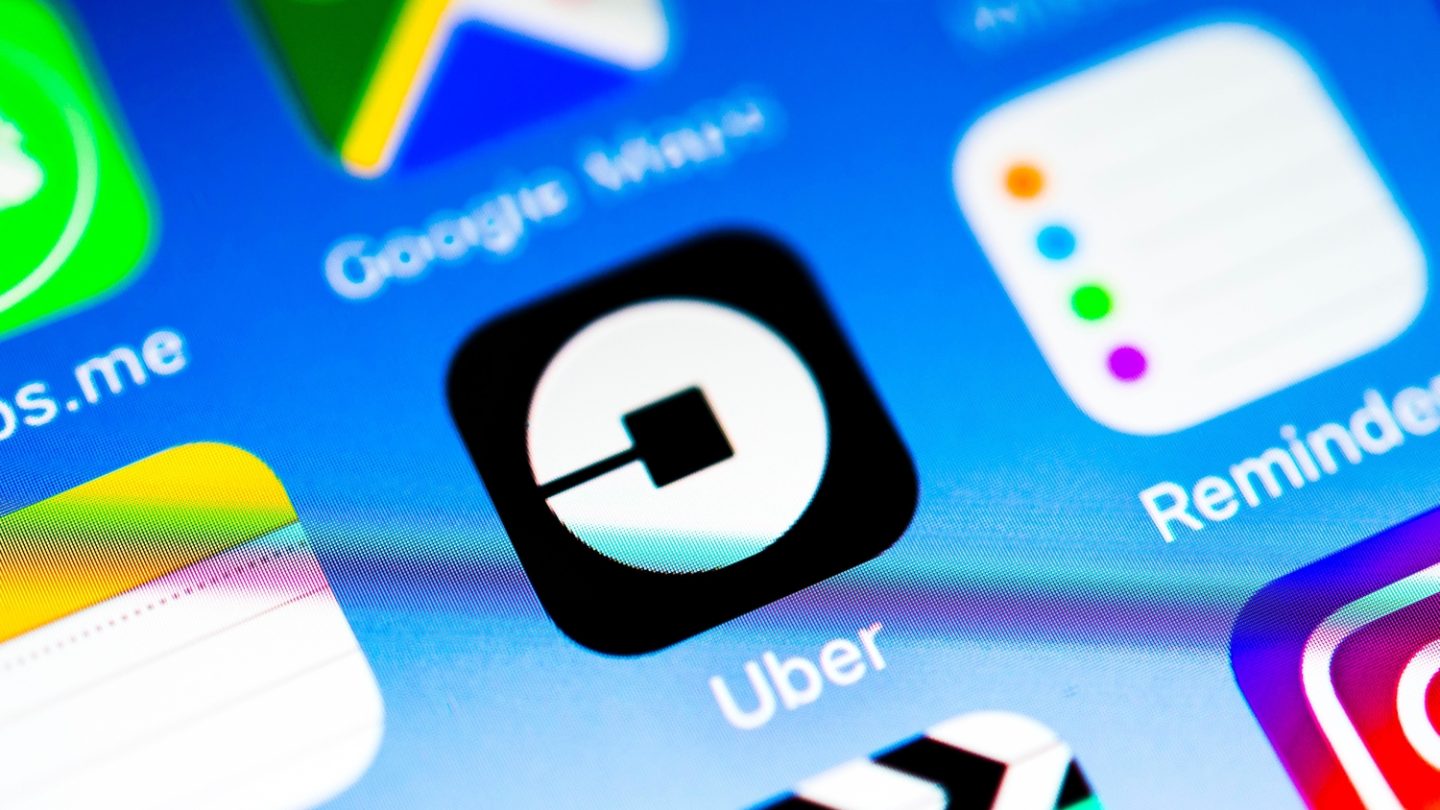 Uber riders in a number of cities around the world on Wednesday were met with some stress-inducing sticker shock when noticing the price they’d been charged ended up getting massively inflated.

In what appeared to be a case of decimal points not being read by the ride-sharing system correctly, users ended up getting hit with huge fares that led to some black humor about the company’s surge fare pricing. For example, a $20.53 fare for one rider ended up turning into a $2,053 charge.

Uber called the problem that affected users in cities as far-flung as Paris, Washington DC and San Diego a known issue that’s now been fixed. Unfortunately, not before the problem also affected some users of Uber’s companion food-delivery service UberEats, with the problem maxing out at least one person’s credit card for a ride that was supposed to be $19.05 (but ended up generating a charge of $1,905, per The Washington Post).

“We understand that this has been frustrating,” reads a statement from Uber about the problem. “There was a known issue that caused your authorization hold to be very high. Our team has already fixed this issue. Thank you so much for your patience.”

That tweet refers to a companion issue that made the overcharges on Wednesday even tougher to deal with — the lack of a dedicated customer service phone number. Which is why many users took to social media out of desperation, not knowing where else to turn.

Uber has been fixing the problem, so affected users should know that the erroneous fares will eventually be corrected. However, the overcharges will still show up on customers’ cards as temporary “holds” until that happens.

Another user wrote on Twitter that a $13.08 ride she took ended up charging her credit card for $1,308, and making matters worse was the fact that it generated a fraud alert from the card issuer. Nevertheless, customers don’t need to dispute the charges, now that Uber has addressed the problem and says everything will be adjusted.