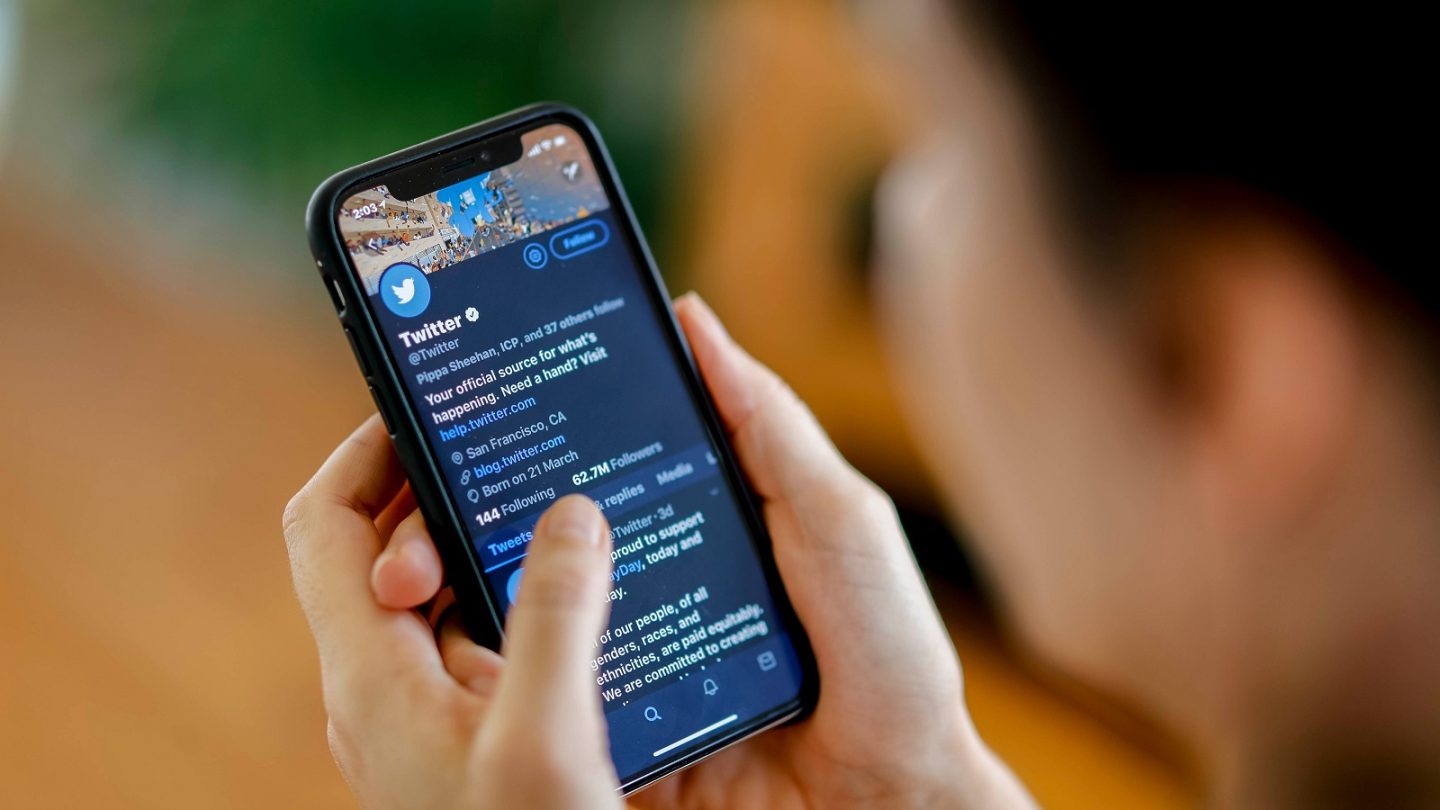 Have you ever wondered what your Twitter timeline would have looked like a decade ago if you were following all the same people then that you are now? Wonder no more, because Twitter’s robust search engine can make this dream a reality. All you have to do is click on this link and start scrolling down your time travel timeline.

The best part of this fun Easter egg is that it doesn’t matter if you actually had a Twitter account back in 2008. As long as you have one now and are following people who were using Twitter ten years ago, then the page will populate with tweets from the most recent day it can and then move backwards chronologically as you scroll.

This clever trick was first highlighted by Andy Baio of Kickstarter and Upcoming.org fame earlier this week:

Want to see what your Twitter timeline would've looked like 10 years ago today, if you followed all the same people you do now? https://t.co/41a6iQcYhc

As Baio points out in subsequent tweets, mobile users may need to click on the “Latest” tab in order to see all of the tweets and not just the highlights. He also notes that you can change the date in the link to whatever you like to travel as far back as you want, be it last year, five years ago, or the day that Twitter went online.

You’ll quickly realize that Twitter was far tamer (and less interesting) ten years ago. That might have something to do with the current political climate, but early adopters were still coming to grips with the new social network and figuring out the best way to use it. Either way, it’s a fun trip down memory lane.