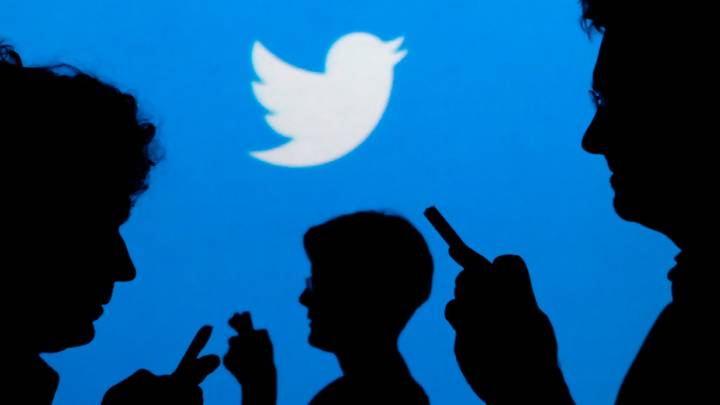 Stop me if you’ve heard this one before: a social network that has been notoriously lax in its policing of intense targeted harassment promises that it’s going to change its ways and improve the overall quality of life for its users. It’s happened before and, well, it’s happening again. In a tweet last week, company CEO Jack Dorsey promised that Twitter was in the midst of overhauling it approach to abuse, and in a lengthy blog post today we finally have an idea of what that new approach looks like.

“Making Twitter a safer place is our primary focus. We stand for freedom of expression and people being able to see all sides of any topic. That’s put in jeopardy when abuse and harassment stifle and silence those voices,” Twitter explains. “We won’t tolerate it and we’re launching new efforts to stop it.”

To that end, there are three bullet points that Twitter is focusing on going forward:

Stopping the creation of new abusive accounts:
We’re taking steps to identify people who have been permanently suspended and stop them from creating new accounts. This focuses more effectively on some of the most prevalent and damaging forms of behavior, particularly accounts that are created only to abuse and harass others.

Introducing safer search results:
We’re also working on ‘safe search’ which removes Tweets that contain potentially sensitive content and Tweets from blocked and muted accounts from search results. While this type of content will be discoverable if you want to find it, it won’t clutter search results any longer.

Collapsing potentially abusive or low-quality Tweets:
Our team has also been working on identifying and collapsing potentially abusive and low-quality replies so the most relevant conversations are brought forward. These Tweet replies will still be accessible to those who seek them out. You can expect to see this change rolling out in the coming weeks.

Will this be the change that finally makes Twitter less of a cesspool of negativity and actually turn it into a place you’d want to hang out online? Perhaps, but with the company’s track record of implementing changes that are quickly mitigated by new abuse techniques, it’s far from certain.