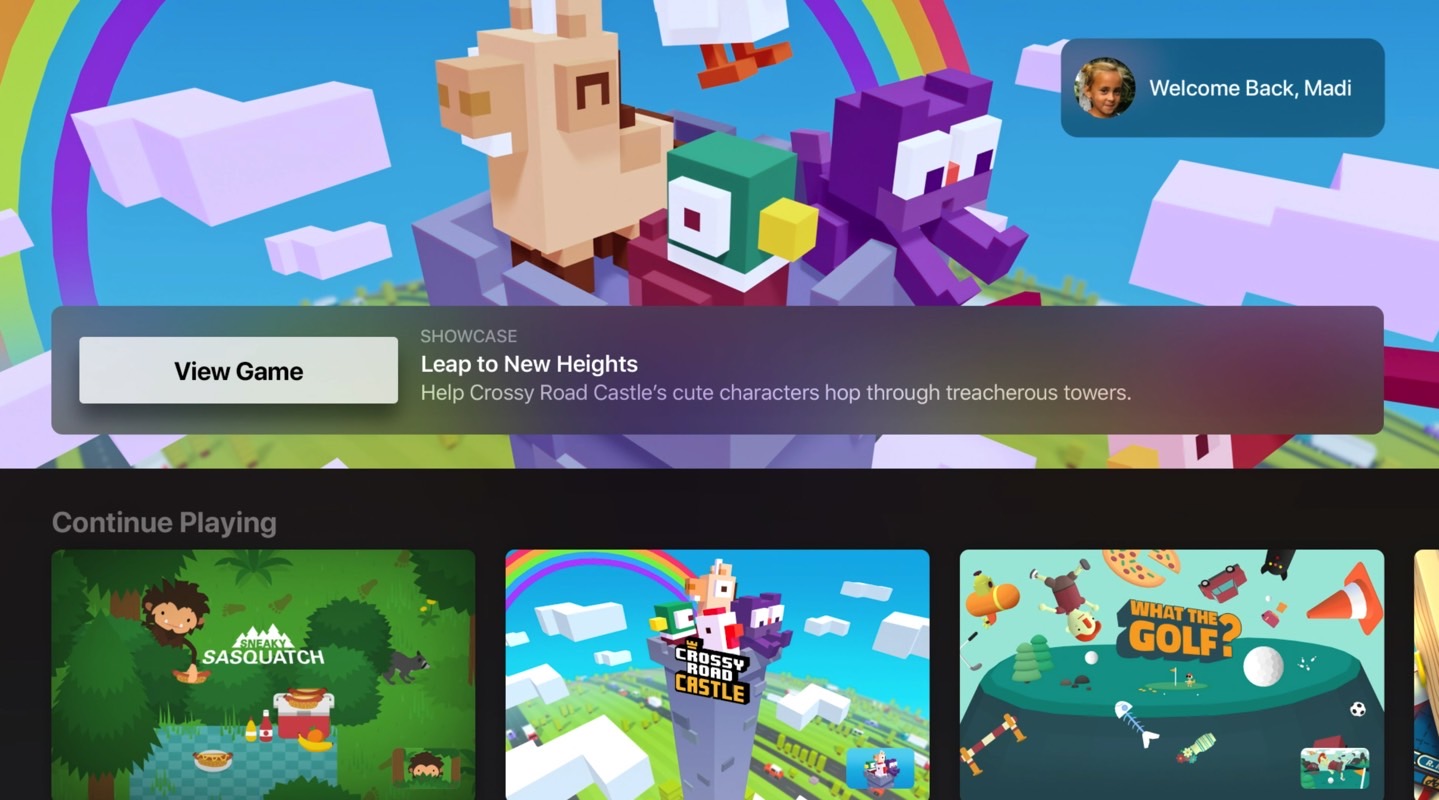 Without a physical crowd to worry about, Apple’s WWDC keynote has been more fast-paced than ever, but no less busy than it would have been before the pandemic. We’ve seen updates for iOS, iPadOS, watchOS, and even new features for AirPods, but Apple isn’t done quite yet. is as important as ever for Apple following the launch of the + subscription service, and tvOS 14 is bringing new features to the hardware.

Improved multi-user support means that you can now switch between users on your and pick up in a game right where you left off. Switch over to another user and you’ll see their progress instead. In other words, you’ll never have to worry about losing progress in a game, as long as you’re on the right account. tvOS 14 also adds support for the Xbox Elite Series 2 and Xbox Adaptive Controller, so you have even more ways to play.

We also learned that the app will be coming to Sony and Vizio smart TVs later this summer, and we got to see the first teaser trailer for Foundation, which will come to + in 2021:

Based on the award-winning novels by Isaac Asimov, Foundation chronicles a band of exiles on their monumental journey to save humanity and rebuild civilization amid the fall of the Galactic Empire.

Other tvOS features coming in the update this fall include Audio Sharing with AirPods, Picture in Picture, the ability to see pictures from your Photos app in 4K with AirPlay, and camera feeds from your home on your TV.