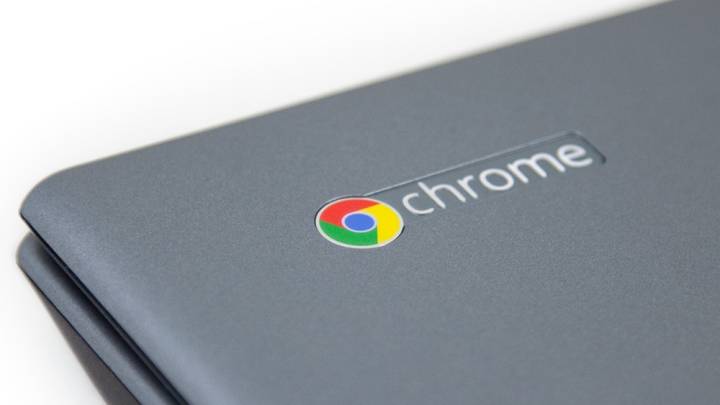 No matter how many upgraded components and additional features you get on a new laptop, it’s only a matter of time before it begins to slow down. It’s an unfortunate fact of life, but just because your computer isn’t as speedy as it used to be doesn’t mean you have to throw it away or sell it for parts.

Turn it into a Chromebook instead.

DON’T MISS: Woman loses her mind after winning a $120,000 Aston Martin on ‘The Price Is Right’

On Wednesday, The Verge published a piece about Neverware — a New York City startup that helps schools convert out-of-date PC and Mac desktops and laptops into high-performing “Chromebooks” with its CloudReady software.

Although Neverware charges schools to license the software, individual users can download CloudReady for free from the company’s website.

In order to get Chrome running on your old computer, all you need to do is create a CloudReady USB installer with the .zip file from Neverware’s website and the Chromebook Recovery Utility, insert the USB drive into the computer you want to convert, boot from USB and follow the instructions.

It’s worth noting that the name Chromebook is trademarked by Google, so that’s not technically what you’re getting when you install CloudReady on your computer. But Neverware uses Chromium, the open source version of the Chrome operating system, which makes for a nearly identical experience, complete with all the apps and services you’d find on an actual Chromebook.

If you’re looking to bring an old laptop back from the dead, this might be the easiest (and cheapest) way to do so.