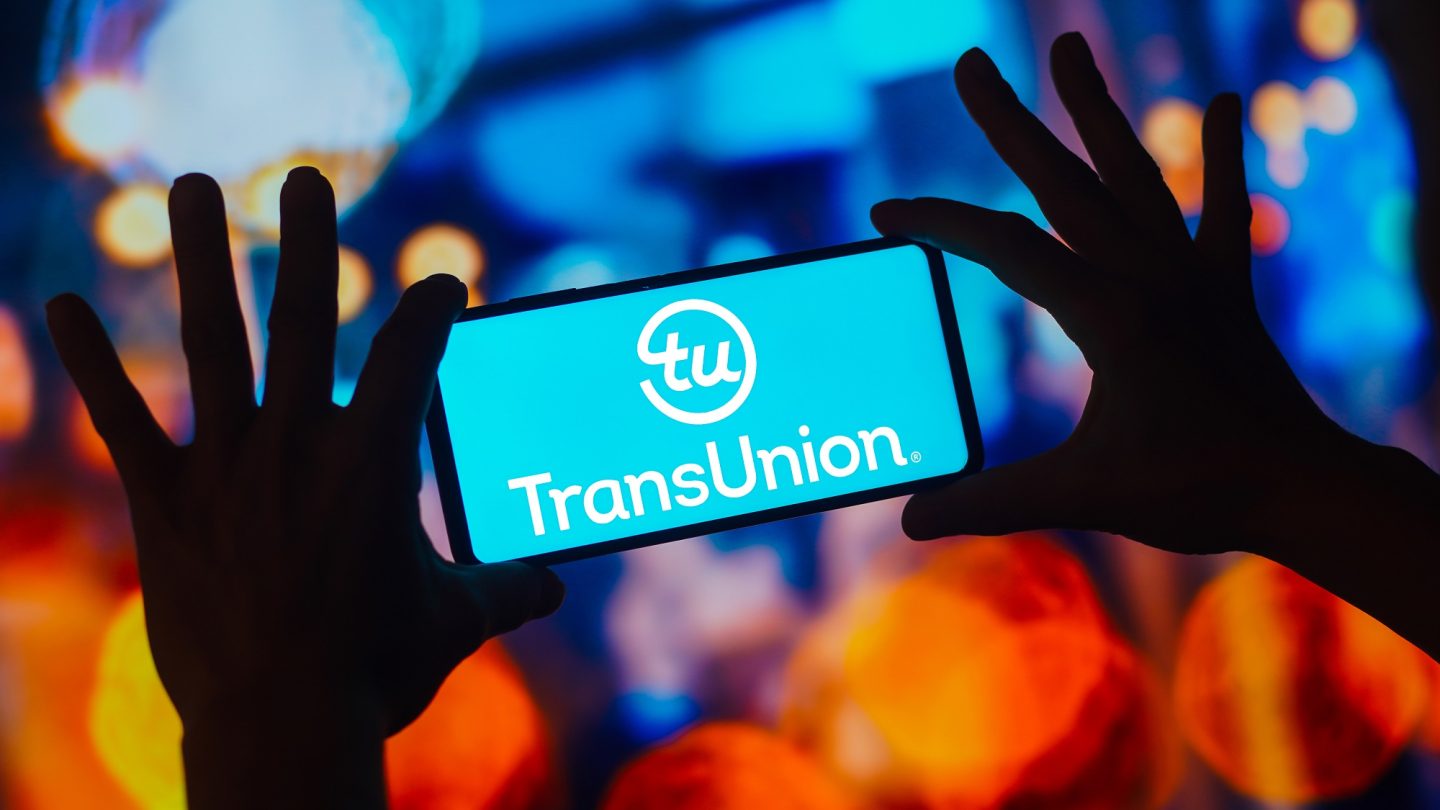 TransUnion has confirmed to the Massachusetts Attorney General that it recently suffered a data breach, according to the legal blog JD Supra (via AppleInsider).

TransUnion, one of the three top consumer credit reporting agencies in the US, says names, Social Security numbers, financial account numbers, and even driver’s license numbers were compromised in the breach. The agency has been sending out letters to the affected parties to let them know about the breach and how to protect themselves.

JD Supra says there aren’t many details available about the extent of the breach. We still do not know how much data was leaked or how many people were affected.

What we do know is that TransUnion collects data on more than one billion consumers in more than 30 countries around the world. TransUnion proudly claims that it has “files profiling nearly every credit-active consumer in the United States.”

According to the report TransUnion filed, the company began to review affected files after discovering the data breach. When and if we learn more about the data breach, including how many consumers were affected, we’ll be sure to update this article.