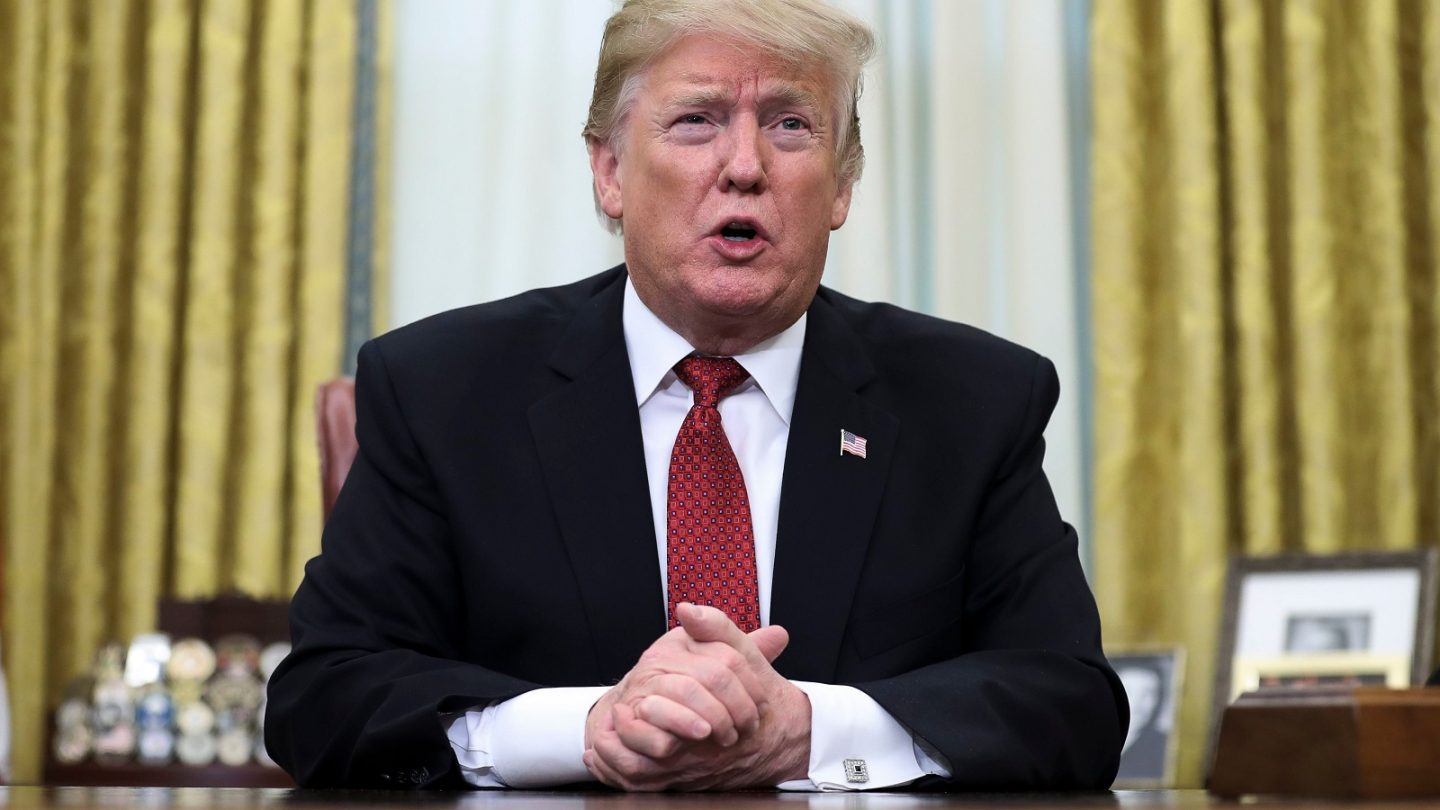 The trade war with China has reached new heights in the past few weeks, as the Trump administration recently announced that US companies will be banned from buying equipment from certain Chinese companies. Huawei’s name wasn’t explicitly mentioned, but it was obviously implied that China’s biggest tech company is included on the list. Separately, the US government also issued a ban that prevents Huawei from dealing with US tech companies, whether it’s for parts procurement or software licenses. The first effects of that decision are already here, as Google has already said it will comply with the ban, effectively revoking Huawei’s access to the version of Android that everybody wants. Several chipmakers, including Intel and Qualcomm, have also reportedly cut ties with Huawei for the time being.

On top of that, a report reveals that top officials from the US intelligence community have been meeting with tech execs, universities, and trade organizations to brief them about the security perils related to doing business with China.

The briefings began last October and have been held in California and Washington, The Financial Times reports (via The Verge), with US intelligence informing those in attendance about the cyber threats and the theft of intellectual property risks that come with dealing with China.

Among those giving the briefings was Dan Coats, the director of national intelligence, the report notes. The meetings reportedly included the sharing of classified information, which is an unusual element for such meetings. It’s unclear what kind of information was shared with tech execs during these meetings, and what companies attended them.

Republican Senator Marco Rubio, one of the politicians who organized the meetings, confirmed their existence. “The Chinese government and Communist party pose the greatest long-term threat to US economic and national security,” Rubio said. “It’s important that US companies, universities, and trade organizations understand fully that threat.”