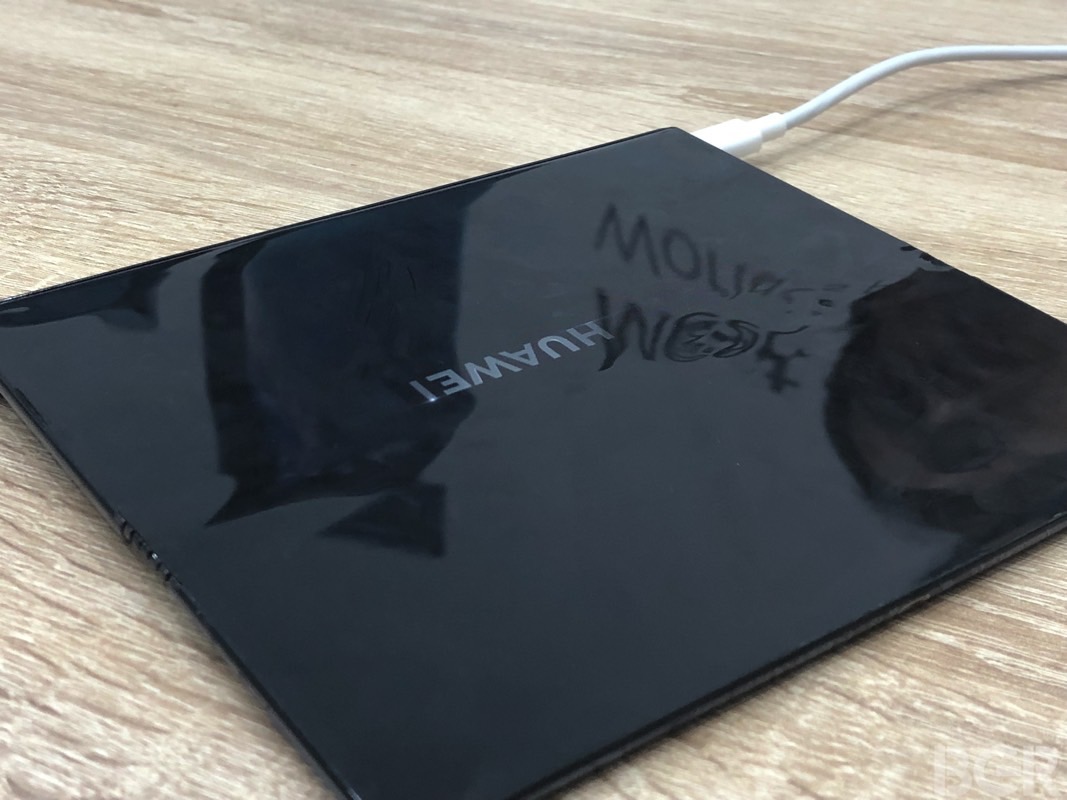 The US government delivered a crippling blow to Huawei last week, placing the Chinese conglomerate on an “Entity List” that meant Huawei would not be able to acquire any technology from US companies without government approval — and that includes access to critical software such as Google’s Android and Microsoft Windows operating systems. A report over the weekend said that Google is already adhering to the ban, having suspended ties with Huawei for the time being. Huawei has since explained what will happen to its Android phones going forward, just as multiple high-profile companies have also announced cutting ties with the company.

Huawei makes some of the best Android phones available in stores, that is assuming that your local stores are allowed to sell them. That’s something we didn’t necessarily see coming a few years ago, but also something dependent mainly of access to Google’s Android as well as to critical components from several suppliers.

“Huawei will continue to provide security updates and after-sales services to all existing Huawei and Honor smartphone and tablet products, covering those that have been sold and that are still in stock globally,” a Huawei spokesman told Reuters via email. “We will continue to build a safe and sustainable software ecosystem, in order to provide the best experience for all users globally.”

In other words, if you already own a Huawei phone, then you’re going to get software updates, and you get to keep access to the Play Store. Unreleased models, however, might ship only run the open-source version of Android, deprived of Play Store access, at least until the Trump administration reverses the ban.

The bad news for Huawei doesn’t stop there, as several chipmakers, including Intel, Qualcomm, Xilinx, and Broadcom have told their employees they won’t supply Huawei until further notice, Bloomberg reports. Separately, Nikkei wrote on Monday that German chipmaker Infineon Technologies has also suspended shipments to Huawei.

Huawei may have stockpiled enough components to last for at least three months, as it’s been preparing for such a ban since the middle of 2018, per Bloomberg. Last year, a similar ban almost ruined ZTE, also a Chines smartphone maker.