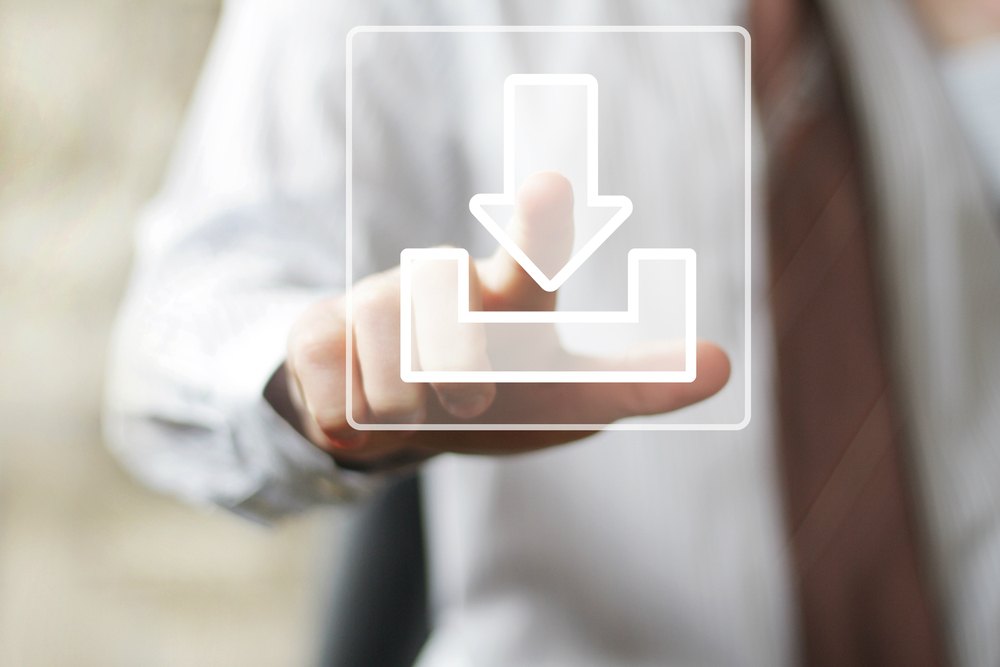 If there’s one site Torrent fans could always use to find torrent downloads that was Torrentz.eu. However, the site has shut down all of a sudden, leaving many fans scrambling to other online resources. The absence of Torrentz will certainly be felt, as this was the world’s largest meta-search resource for torrents.

The move follows the recent demise of Kickass Torrents (KAT), a file-sharing service that was shut down after its alleged founder was apprehended in Poland.

Torrentz was founded in 2003, amassing a huge following ever since. The site disabled its search functionality “a few hours ago and without warning,” TorrentFreak notes. It’s unclear why the site shut down, and whether there’s any connection with the recent legal action against KAT.

Torrentz predates The Pirate Bay, which was also shut down briefly almost two years ago, but the site did not host torrent files for years. Initially, it did host torrent sites, but then it pivoted to search, offering users a way to find links to the files they were looking after.

Even so, rightsholders were not happy with the site, with RIAA and MPAA having reported it to the US government in recent years, which placed it in its annual “Out-of-Cycle Review of Notorious Markets.”

The site owner, however, did not want to comment on the reasons why Torrentz is going away.

“Torrentz was a free, fast and powerful meta-search engine combining results from dozens of search engines,” a message on the site says, suggesting the service is done for good. “Torrentz will always love you. Farewell,” reads a message seen by Torrentz users looking to log in.