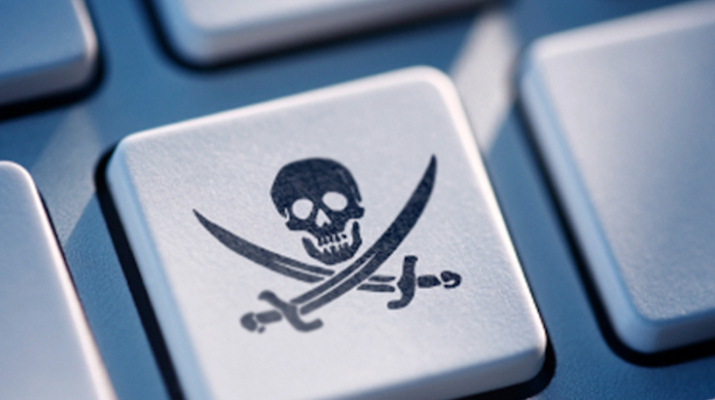 Kickass Torrents, which you may know simply as KAT, is currently down, and there’s no telling when and if it’ll ever come back. The site became the biggest torrenting source of digital content including movies, TV series, games, and anything else you can imagine after The Pirate Bay went down in late 2014.

30-year-old Ukrainian Artem Vaulin, who’s suspected to be the founder of KAT, was arrested in Poland, VentureBeat reports, with the US seeking his extradition. Additionally, federal authorities in Chicago have “seized domain names associated with the website,” which would explain the issues KAT fans might have loading versions of the site – the list includes kickasstorrents.com, kat.ph, kickass.to, kastatic.com, kickass.so, thekat.tv, and kat.cr.

“Vaulin is charged with running today’s most visited illegal file-sharing website, responsible for unlawfully distributing well over $1 billion of copyrighted materials,” Assistant Attorney General Caldwell said. “In an effort to evade law enforcement, Vaulin allegedly relied on servers located in countries around the world and moved his domains due to repeated seizures and civil lawsuits. His arrest in Poland, however, demonstrates again that cybercriminals can run, but they cannot hide from justice.”

While KAT doesn’t host pirated content, and instead just offers users links to it, the site is generating plenty of traffic and revenue. According to the criminal complaint filed in US District Court n Chicago, KAT has more than 50 million unique monthly visitors, which make it the 69th most visited website on the planet. KAT has a net worth of $54 million, generating an estimated $12.5 million to $22.3 million a year from advertising.