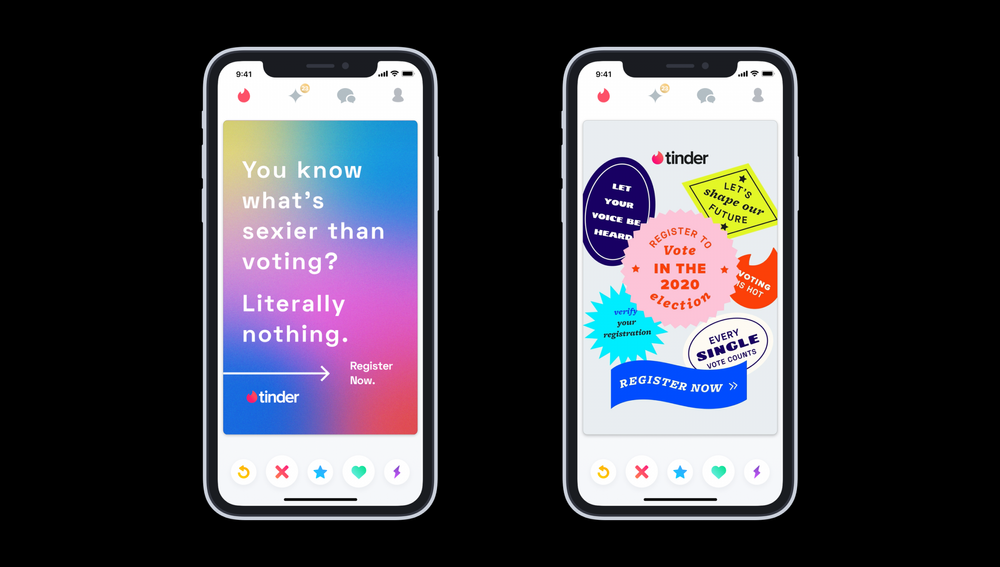 In an attempt to make online dating safer, Tinder will soon allow users to run background checks from the app on any potential dates that they match with. Match Group (which runs Tinder, Match.com, and Plenty of Fish) announced this Monday that it made an investment in Garbo, which describes itself as “a new kind of background check designed to help proactively prevent gender-based violence in the digital age.”

Once the feature goes live, Tinder users will be able to find out if their future dates have criminal records or a history of violence. Garbo says that the low-cost background checks collect “public records and reports of violence or abuse, including arrests, convictions, restraining orders, harassment, and other violent crimes.” Garbo also excludes arrests related to drug possession and traffic violations, as these disproportionately impact minority groups.

You might have spotted the phrase “low-cost” above, and as the phrase suggests, running background checks will not be free. According to The Verge, Match Group is currently working with Garbo to make sure that the feature isn’t cost-prohibitive for most users, but no pricing scheme was announced in the press release.

Tracey Breeden, Head of Safety and Social Advocacy for Match Group, said the following about the investment:

For far too long women and marginalized groups in all corners of the world have faced many barriers to resources and safety. We recognize corporations can play a key role in helping remove those barriers with technology and true collaboration rooted in action. In partnership with Match Group, Garbo’s thoughtful and groundbreaking consumer background check will enable and empower users with information, helping create equitable pathways to safer connections and online communities across tech.

Match Group says that it plans to begin testing and building out Garbo’s background check feature on Tinder in the coming months, and that it will be available to users before the end of the year. It’s not clear if the paid feature will be locked behind a subscription, or if Tinder’s free users will also be able to access it as well. After Tinder, it will make its way to other services, such as Match.com, Meetic, OkCupid, Hinge, PlentyOfFish, and Ship. Yes, Match Group owns and operates all of these dating services, and many more that you’ve never heard of.

Many modern dating apps have given users a great deal of anonymity while they swipe right and left to find dates, and this feature won’t change that aspect of Tinder, Hinge, or OkCupid. In order to run a background check, you will need at least the person’s first and last name, or first name and phone number, to inquire about their arrest record. If nothing else, this should make users think twice before they start sharing personal information.