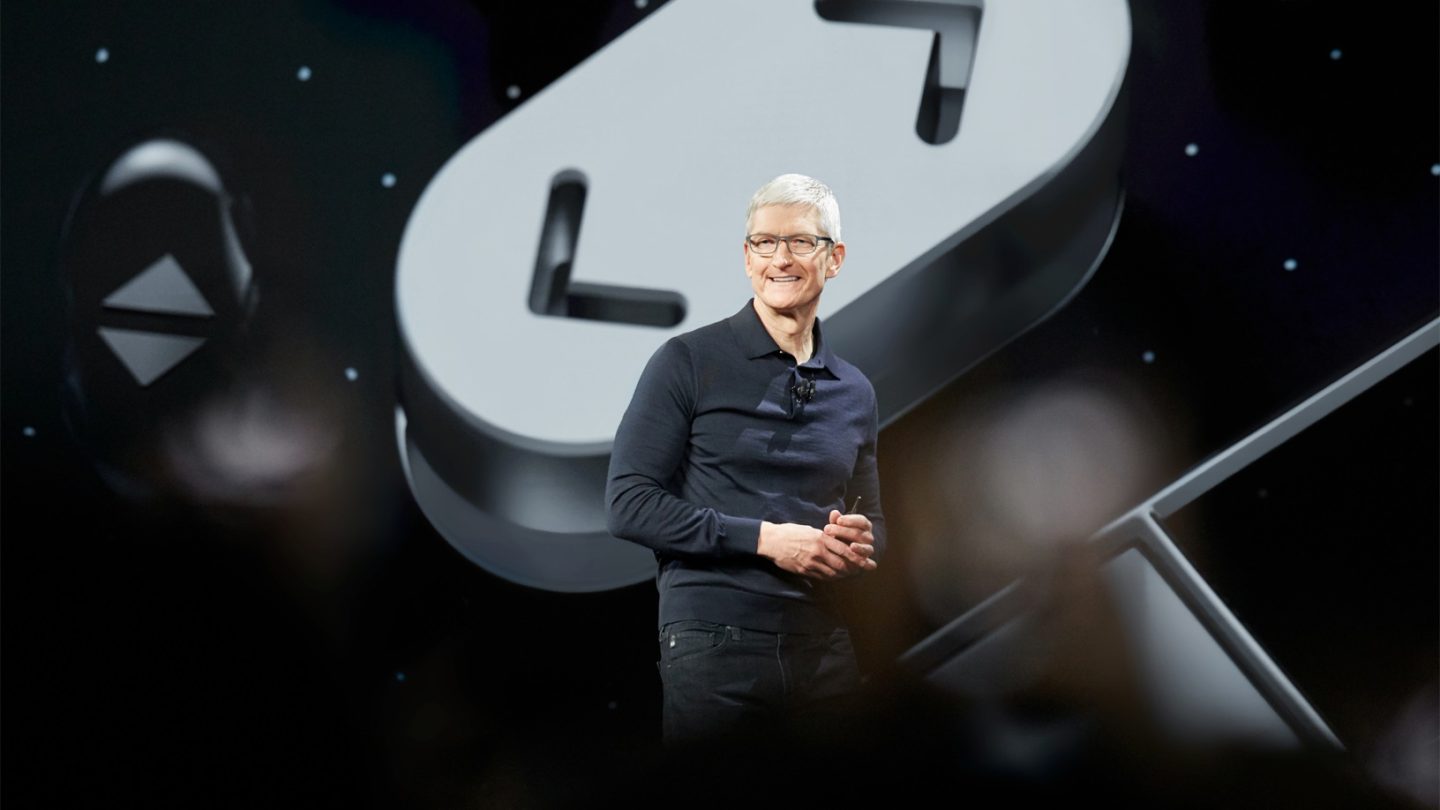 Given how integral a role Jony Ive played in transforming Apple into the most successful company on the planet, most everyone naturally assumed that the famed designer would spend the entirety of his career at Apple. Consequently, the news that Ive would be leaving Apple to start a new design firm caught everyone off guard and, as you would expect, prompted a seemingly endless amount of speculation and reports surrounding his departure.

One of the more fascinating takes came from a Wall Street Journal article which articulated a myriad of reasons behind Ive’s departure. In one excerpt, the report claimed that Ive was none too pleased with some of the strategic decisions made with respect to the Apple Watch insofar that Ive wanted the device to be positioned as a fashion accessory as opposed to a fitness-oriented device. Even more intriguing is the allegation that Ive was “dispirited” by Tim Cook showing “little interest in the product development process.”

Mr. Ive grew frustrated as Apple’s board became increasingly populated by directors with backgrounds in finance and operations rather than technology or other areas of the company’s core business.

The WSJ report was somewhat damning, so much so that it prompted Tim Cook to uncharacteristically pen a rebuttal via an email to NBC News.

The story is absurd. A lot of the reporting, and certainly the conclusions, just don’t match with reality.

At a base level, it shows a lack of understanding about how the design team works and how Apple works. It distorts relationships, decisions and events to the point that we just don’t recognize the company it claims to describe.

The design team is phenomenally talented. As Jony has said, they’re stronger than ever, and I have complete confidence that they will thrive under Jeff, Evans and Alan’s leadership. We know the truth, and we know the incredible things they’re capable of doing. The projects they’re working on will blow you away.

Incidentally, rumor has it that Apple’s vaunted design team is still working on a pair of AR glasses that, according to some analysts, will launch as soon as 2020.