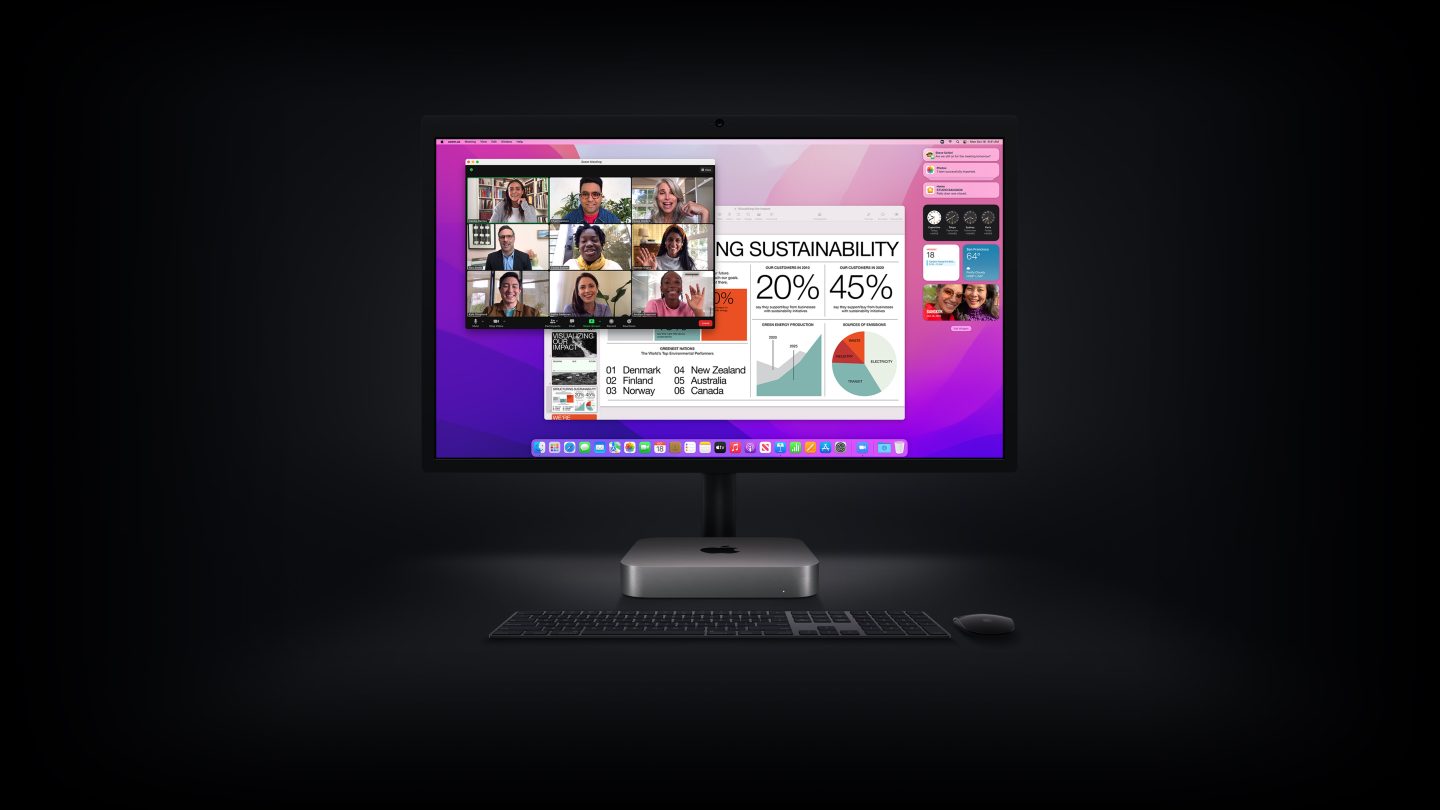 Think the Mac mini is small enough? What if I told you a YouTuber had made an even smaller Mac mini? Meet the “mini Mac mini”, at least, that’s what I’m calling it. It’s almost a perfect representation of what Apple’s small form factor computer could have been if it was made even smaller during manufacturing.

There’s nothing wrong with the Mac mini, don’t get me wrong. It’s a perfectly capable little desktop, and it’s still really impressive that Apple has such a powerful PC in such a small box. It was even more impressive when the mini first launched in 2010. Now, though, with companies like Intel dropping its NUCs, which are almost half the size of the Mac mini, some fans thought Apple could go smaller. So, they did it for Apple.

The result is a new mini Mac mini that’s almost 78 percent smaller than the original design. Snazzy Labs started by opening up the computer. Inside the YouTuber found a massive blower fan more akin to what you’d need on the computer’s previous Intel chips. But, we know the M1 chip is capable of running without a fan, as we’ve seen in the fanless M1 MacBook Air. So, Snazzy Labs did the same here. They removed the fan and took away the massive 150W internal power supply the mini utilized. Instead, they changed it over to an external power supply to cut down on the space needed inside. This allowed them to cut down on the size of the case needed to house the mini Mac mini’s internal parts.

Finally, Snazzy Labs removed the mini’s three wireless antennas. Next, they used a soldering iron to remove the power button and its ribbon cable. This allowed them to ditch the wider I/O shield and transition the computer into a smaller 3D-printed shell.

Snazzy Labs says that it still benchmarks on par with the original. This does require you to use the integrated heat spreader and heatsink the PC already employs. It is also extremely quiet now, as there’s no loud fan to create extra noise. Snazzy Labs included details on how to do this yourself, but it will void your warranty and could possibly brick your computer.

More Mac minis are on the way

The emergence of an even smaller Mac mini is fantastic. Of course, Apple itself is reportedly working on some other Mac minis, too. The company is believed to be working on a smaller Mac Pro. Some believe this could be a system called the Mac Studio. With so much of a push towards these smaller devices, and with the M1 chips requiring fewer parts to work safely, Apple could go for a smaller design in the future.

We’re still very much in the learning phase of Apple’s design process when it comes to working with the M1 chips. As such, it wouldn’t be surprising to see an official mini Mac mini somewhere down the line.