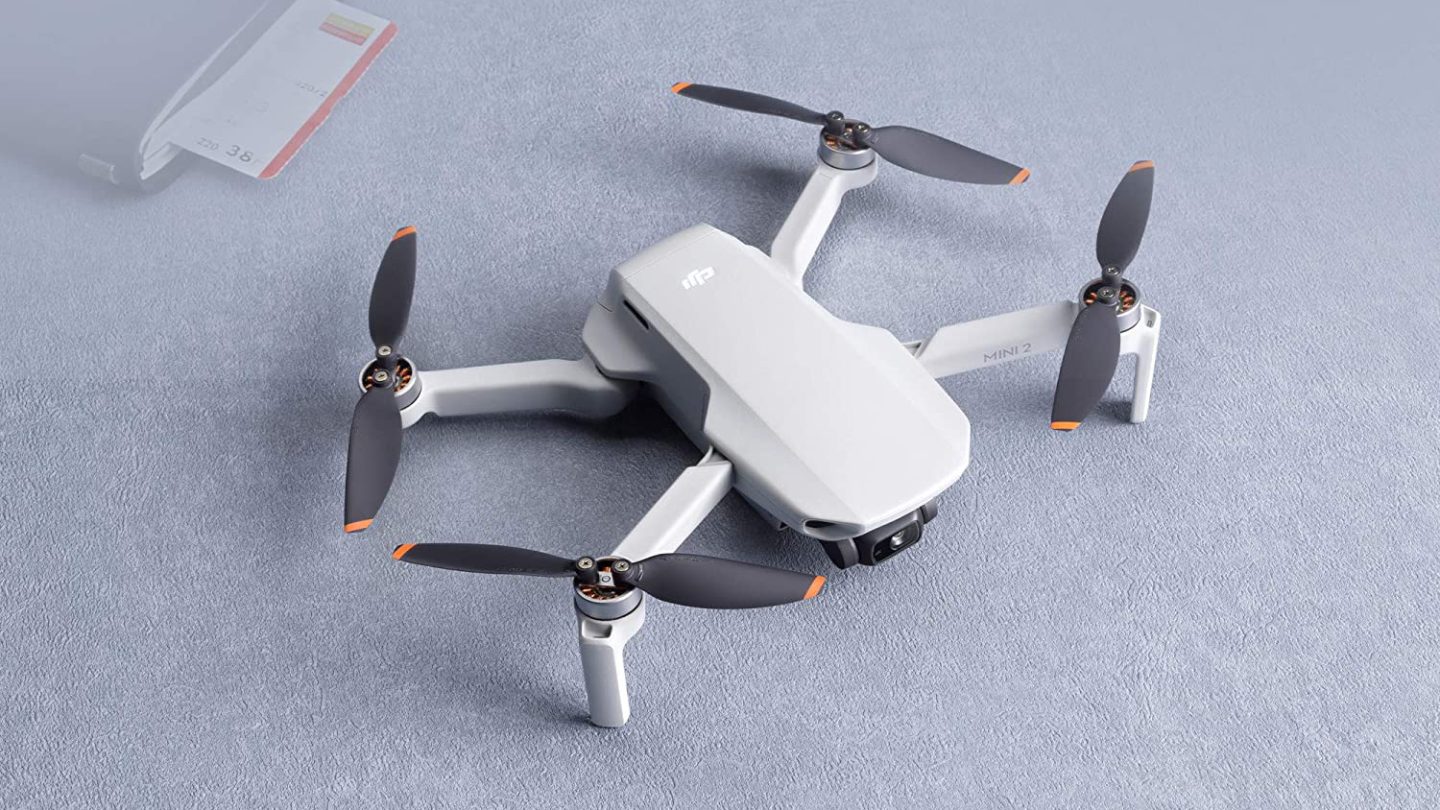 A group of researchers at the University of Waterloo have turned a $20 drone into a terrifying implication about the future of surveillance. The drone hack, which is being called “Wi-Peep” by the researchers, was presented at the 28th Annual International Conference on Mobile Computing and Networking. The name is deceptively cute, especially when you think about what this thing is capable of.

The Wi-Peep drone hack is not only capable of scanning Wi-Fi devices in your home, but also of triangulating the location of those devices within your home, too. That means that this drone hack could essentially pinpoint the possible location of users on mobile devices, simply by looking through the walls of the home. Of course, this isn’t the first issue we’ve seen with surveillance systems in recent years.

But, it is a terrifying thought. And it’s even more terrifying to think of something like this being made possible just with a $20 off-the-shelf drone. This isn’t military-grade surveillance equipment we’re talking about. These researchers literally took a cheap drone from the store, hacked it, and added some components to make it into the surveillance tool the researchers showed off.

But this new piece of tech isn’t just scary because of how the researchers made it. It’s scary because of the implications it has on a long-standing wireless protocol called IEEE 802.11. This protocol has had a long history of problems with data interception and eavesdropping, as Gizmodo reports. It’s these longstanding issues that made it possible for the drone hack to be so effective.

The researchers imagined some very creepy scenarios of the Wi-Peep’s usage, too, including one of a burglar using it to locate valuable items like laptops, as well as using it to identify the perfect opportunities to move in by tracking people’s smartphones or smartwatches using the drone hack.

No matter how you slice it, though, this piece of tech is terrifying, and it showcases a lot of the concerns many have with surveillance equipment of this sort. And, because the drone hack is built off a small, portable device, it could be used quickly and remotely. Some drones are even small enough to fit in your pocket, like the Holyton HT25.

Of course, the hope from the researchers here is that this drone hack will lead to the development of stronger and better protections for wi-fi protocols, especially since so many people rely on wireless connections within their homes and businesses.