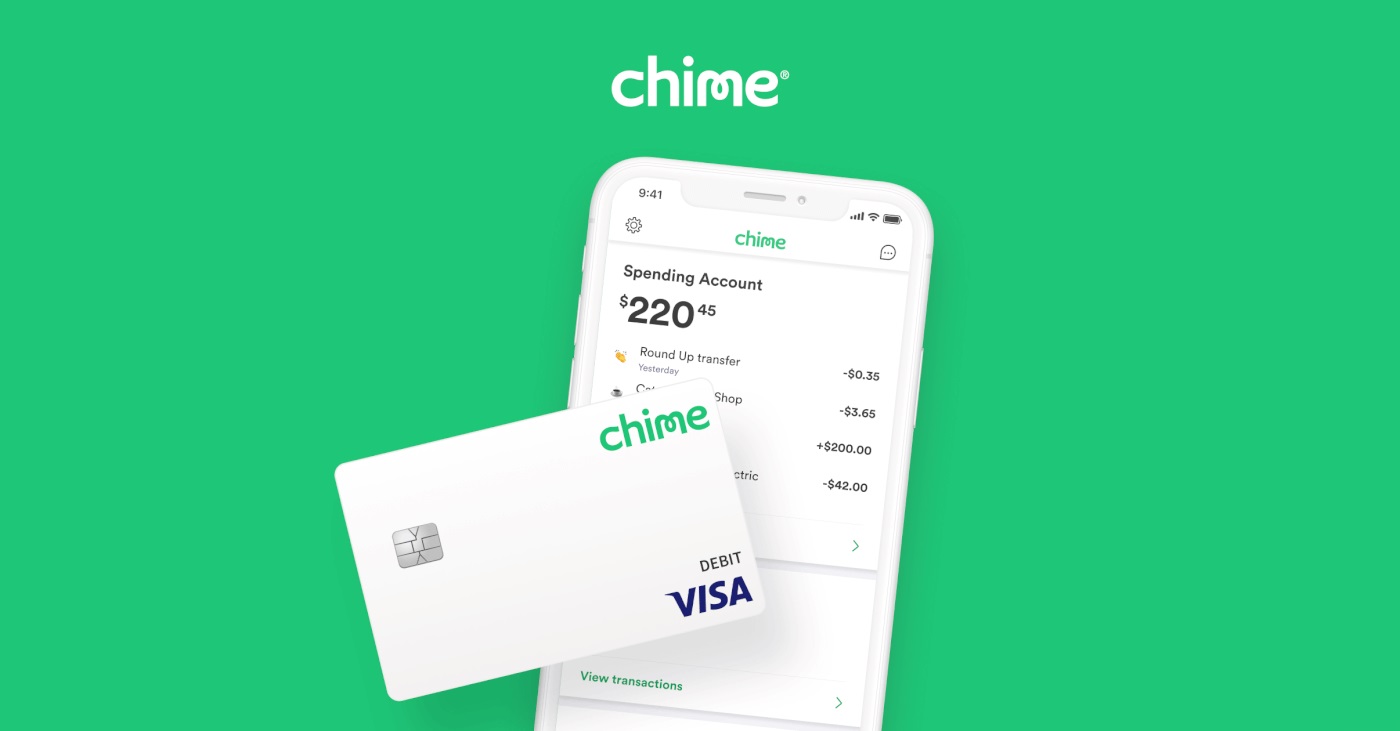 In recent years, online-only financial companies have been springing up at a rapid pace. There are many pros and cons to using an online service to replace your bank. On one hand, they lack many of the fees of traditional banks. On the other hand, they also lack physical locations. At the end of the day, some consumers will get more out of banking apps than others. But Chime’s banking app — which is one of the biggest — is starting to sound like more trouble than it’s worth.

This week, ProPublica shared a lengthy report about the banking app Chime. Chime is generating far more complaints at the Consumer Financial Protection Bureau than the average bank. Since last April, users have filed 920 complaints at the federal agency. 197 involved “closed accounts,” as Chime shuts them out of their bank accounts. By comparison, Wells Fargo bank has six times as many customers but had just 317 CFPB complaints about closed accounts over the same time period.

Losing access to an online account is always a huge hassle, but it’s especially dire for Chime users. ProPublica came across a number of Facebook groups from users who claim to have been ripped off by Chime. One man told the publication about taking his twins out to lunch at Applebee’s and having his debit card declined. He had close to $10,000 in the bank but checked his email to find that Chime had closed his account without warning. He had to call his parents to pay for lunch.

Chime explains that many of the account closures are related to fraud. The company says it’s cracking down on accounts using fraudulently obtained unemployment insurance and stimulus checks. Chime shared the following statement after ProPublica’s report was published:

The past year has seen an extraordinary surge in activity by those seeking to illicitly obtain pandemic-related government funds and defraud US taxpayers. By some credible estimates, $400 billion worth of unemployment fraud alone may have transpired. We are proud of Chime’s robust anti-fraud efforts, which have returned hundreds of millions of dollars to state and federal agencies during the pandemic. While it’s important for us to fight fraud, our top focus will always be to take care of our members. And despite our best efforts, we do make mistakes.

Chime went on to claim that of the 13 consumer complaints ProPublica highlighted, most did involve fraud. That’s cold comfort for the users who were left in the lurch when their accounts were suddenly closed. Chime tells ProPublica it has “made efforts to make things right with these members.”