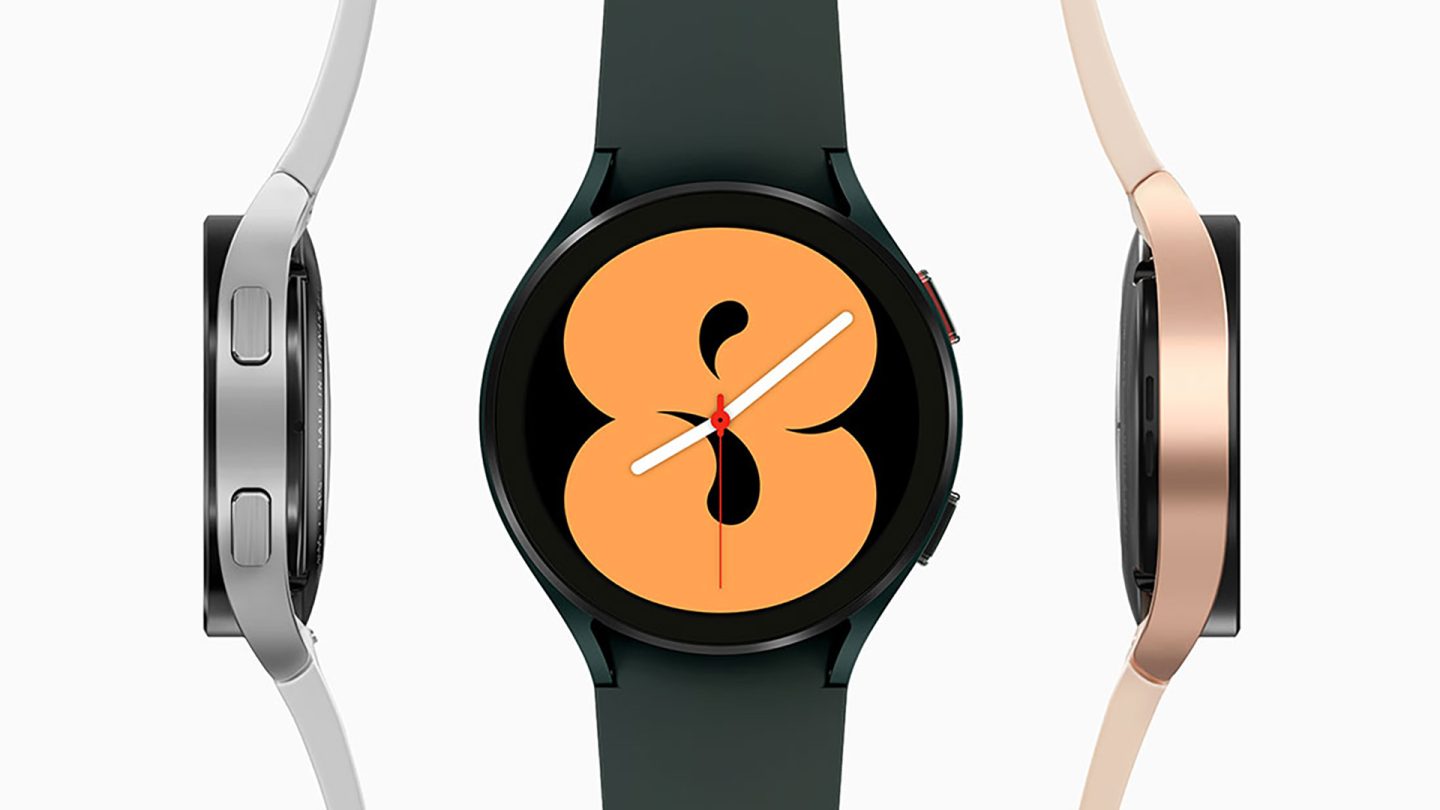 The Galaxy Watch 5 wouldn’t be the first smartwatch to measure body temperature. Both the Fitbit Sense and the Garmin Fenix 6 Pro offer similar functions (via AndroidPolice). It is interesting to see the function popping up in one of the first Galaxy Watch 5 rumors, though.

Measuring skin temperature can be tricky, as there are a lot of fluctuations to factor into the measure. Skin moisture, the ambient temperature, and even the amount of sunlight shining on the skin can all play a part in how the thermometer measures its temperature. As such, it isn’t that surprising to see so few wearables sporting the technology.

This Galaxy Watch 5 rumor also claims that Samsung has already figured out a way to circumvent most of those challenges. If true, the watch may be able to read your skin temperature as accurately as possible. However, we’ll need to see if Samsung even announces the feature before we can think about testing its accuracy.

Bringing thermometers to even more tech

The Samsung rumors don’t stop there, though. ETNews also says that Samsung is bringing the thermometer to its Galaxy Buds headphones, too. The earbuds would reportedly use infrared technology to read your temperature. The report also claims that Samsung has already developed a prototype capable of measureing the eardrum temperature.

Again, this is just as interesting as the Galaxy Watch 5 rumors because of the accuracy that’s needed with these monitors. Even if Samsung has built a prototype, that doesn’t mean the tech will make it to a consumer release. We’ve already seen widespread use of thermometers that test your temperature using the ear. So it isn’t that far off from tech that we’re already using on a daily basis in some places.

Of course, that doesn’t mean that there aren’t variables to take into account. Getting all of those sensors into a pair of earbuds means bending it around the other tech already on display there. Suffice it to say, Samsung has a few challenges ahead of it if these Galaxy Buds and Galaxy Watch 5 rumors turn out to be true.

Given the circumstances surrounding Covid-19, people care a lot more about their temperature. As such, it wouldn’t be super surprising to see Samsung pushing this kind of tech out to the world. If it does happen, Android fans will have one more thing to be excited about when it comes to Android smartwatches.