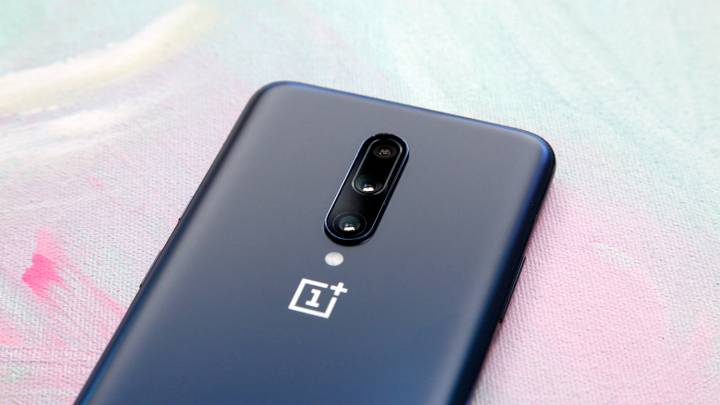 OnePlus has been launching two flagship phones a year for quite a while now, but 2019 marks a turning point in the company’s brief history. For starters, we’ve witnessed OnePlus unveiling not one but three OnePlus 7 phones in the first half of the year, including the OnePlus 7, 7 Pro, and 7 Pro 5G. The company was also one of the few smartphone vendors that launched to launch a 5G device. Going forward, OnePlus is expected to announce a OnePlus 7T series in October, but that might not be the first new One Plus device hitting stores this fall.

The Chinese smartphone maker is also ready to manufacture TVs, with the company announcing its TV plans last September. But it’s only now that OnePlus unveiled the Smart TV’s name and logo. Unsurprisingly, the TV series will be sold under the OnePlus TV brand, which is as clean and clear as it gets.

OnePlus is hardly the only smartphone maker that also happens to own a TV line. Honor recently announced the Vision Smart TV that will run Huawei’s new Harmony operating system. Xiaomi has been selling TVs of its own for a few years. Then we have Samsung and LG, which have been selling TVs long before the age of the smartphone.

OnePlus hasn’t revealed when the OnePlus TV will hit stores or what sort of features we’re to expect from it. We only have a lengthy post explaining how it finalized branding for its TV business.

But the OnePlus TV models will be Smart TVs, which will probably run Android right out of the box. Moreover, they’ll likely feature some integration with OnePlus handsets. The best thing about these TV sets might be the price, given the way OnePlus does business.

This is just speculation at this point, and there’s no telling when the first-gen OnePlus TV models will be unveiled. A report did say the new TVs might launch in late September, which is the best estimate we have for you at this time. It’s unclear whether OnePlus will hold a press conference for its TVs or not.