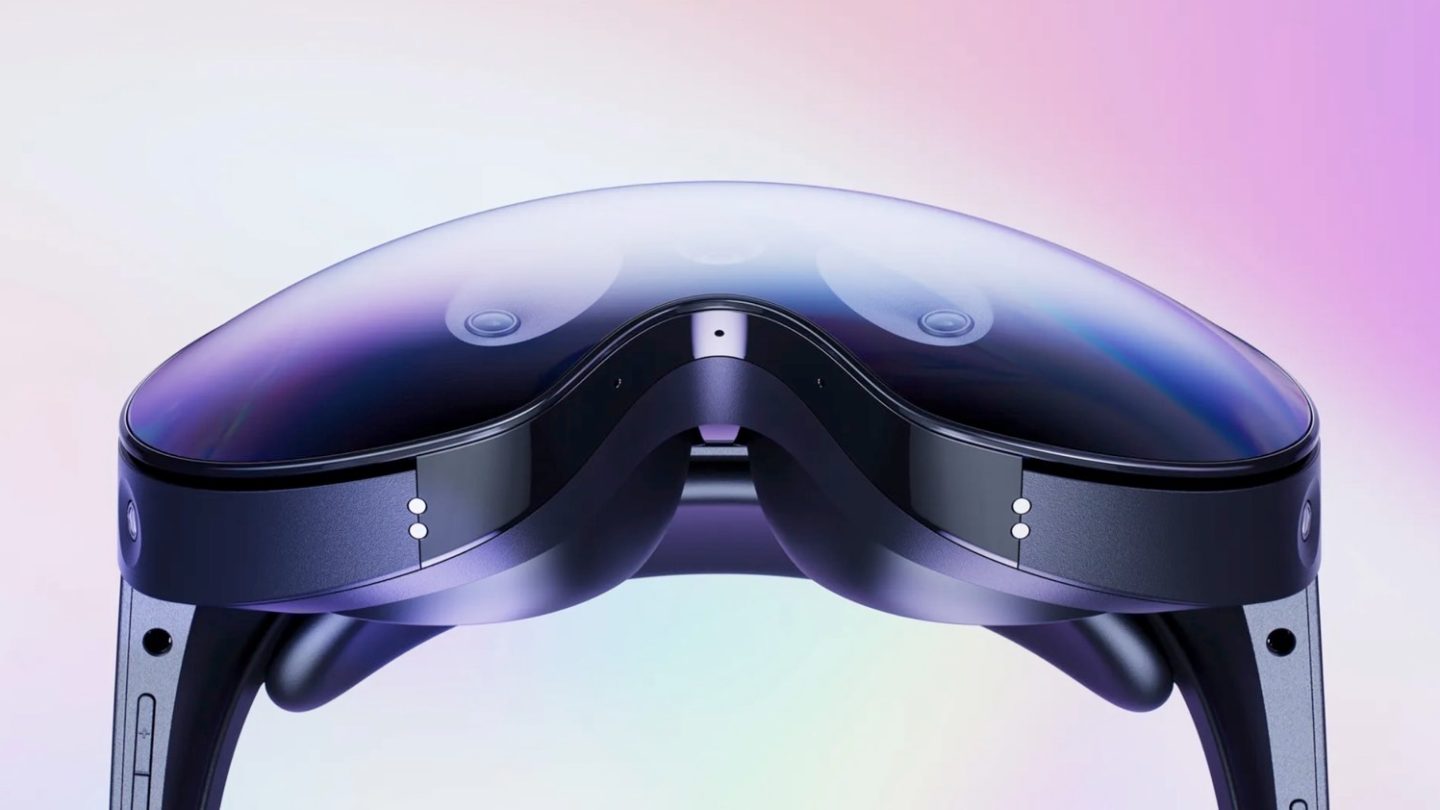 You can now see everything your Meta Quest Pro sees in your video recordings.

Today, Meta announced a number of updates for the Meta Quest Pro, its new mixed-reality headset. One of the new features announced is background audio which will allow users to play their favorite music while they get some work done or play games with friends.

First, a much-requested feature for all you multi-taskers and music lovers: Background Audio Playback. If you’re the type of person who likes to work with music on, or want to decompress to a podcast while playing a solo round of Walkabout Mini Golf, you’ll now be able to do so on Meta Quest Pro. Find the feature on the Experimental Features panel in your Settings.

THe company is also launching mixed-reality content capture which will allow users to record and share video showing off the mixed-reality that the headset is capable of.

Meta Quest’s capture tools let you show off the cool moments you have in the headset, and on Meta Quest Pro a lot of the coolest moments involve mixed reality. With v47 you can now record and show off those mixed reality moments, whether that’s some late-night beat matching in Tribe XR or a bit of living room espionage in I Expect You To Die: Home Sweet Home.

The company has shared a video showing off mixed reality capture using the Meta Quest Pro which you can check out below:

In addition to background audio and mixed-reality content capture. the company also launched shareable wish lists and an update to its Quest phone app to make checking in and joining friends easier.

You can check out all of the updates in the blog post on the company’s website. The Meta Quest Pro has been met with mixed reviews, mostly due to its software experience, so hopefully, this update will improve some of the shortfalls from the initial release.