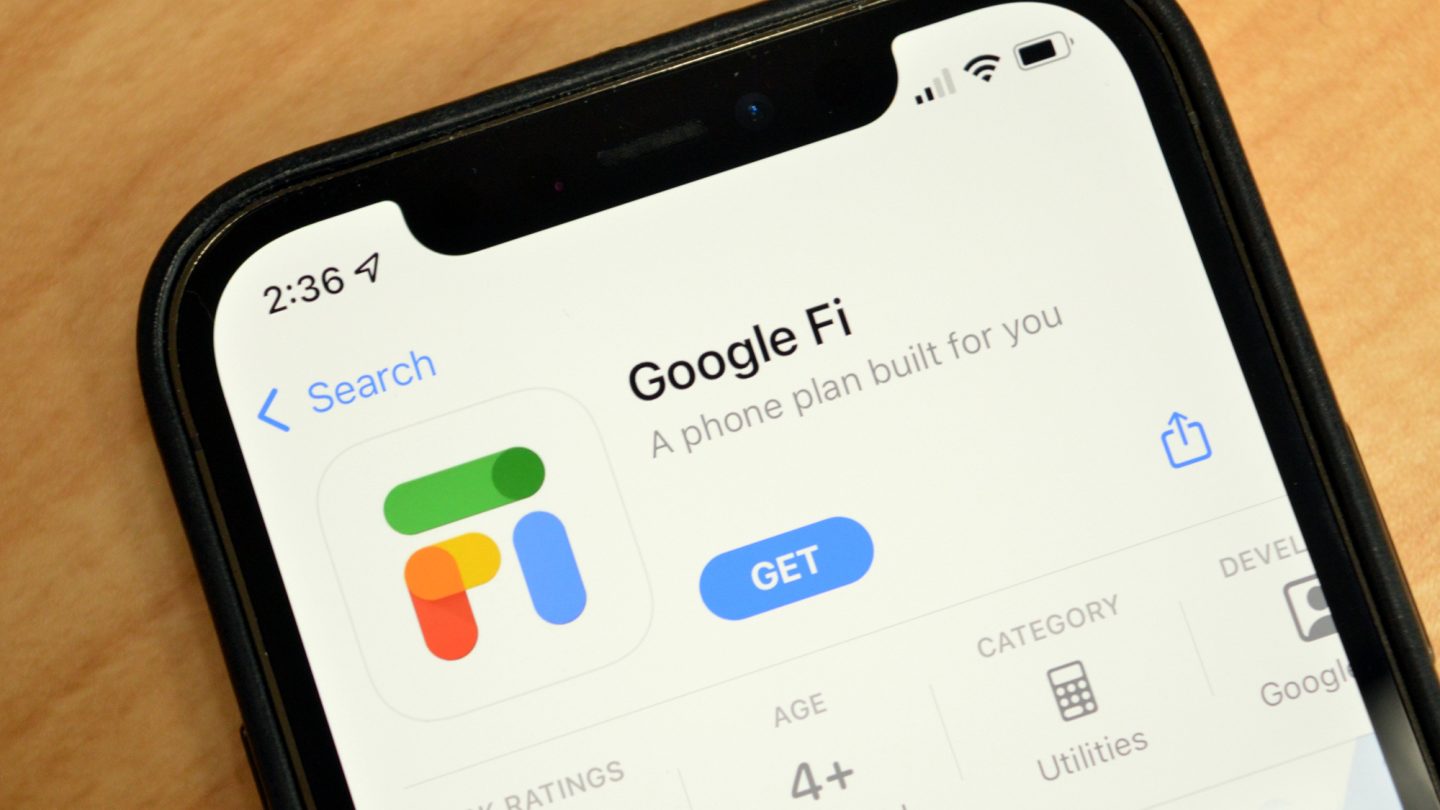 No matter how much you trust your internet connection, it’s always a good idea to add another layer of protection. One easy way to do that is to have a trusted virtual private network (VPN) app on all your devices. That includes smartphones and tablets, not just regular computers. That’s especially if you want to use any of your devices to connect to free Wi-Fi hotspots around the city or while traveling. VPN services will help anonymize your internet traffic and prevent snooping. The VPN you choose should also come from a trusted source. And it so happens that Google is running its own VPN service through some of its products. That includes the Fi cellular network and premium Google One cloud subscriptions. The good news is that Google Fi VPN is finally available on iPhones running on Google’s network.

We’ve heard back in February that Google Fi VPN is heading to the iPhone. Google said at the time the service would be available in spring, without offering any release dates. The Fi VPN service was available on Android devices on the Fi network.

Google started rolling its Fi VPN service to iPhone users in mid-June, but it’s only now that the service is widely available, per 9to5Google.

How to enable Google Fi VPN on iPhone

Needless to say that the first thing you have to do to enable the Fi VPN on your iPhone is to switch to Google’s MVNO cellular service. That’s what Fi is, and you can’t use Fi VPN without it. The VPN service is available free of charge, so you won’t have to pay extra to secure your internet traffic.

Enabling the Fi VPN should be straightforward to anyone who has ever used a VPN service on an iOS device. As with other VPN apps, you have to enable the Fi VPN from the main app. You’ll then have to ensure that you allow the Fi VPN profile to install on your device.

Google already has a support document in place that lists all the steps involved in enabling the Fi VPN on your iPhone. Here’s what you have to do:

Just like that, you will have added Google Fi to your VPN configurations and allowed it to use its VPN for all the internet connections on your device. You can always disable it and move between different VPN providers if you have more VPN profiles installed.

Since we talked about selecting a VPN service from a trusted source, we’ll add that Google’s Fi VPN appears to be one such service. Google says in the same support document that it won’t tie your VPN internet activity to your Google profile and that all the data is protected in transit. And Google should be trusted over shadier VPN services out there.