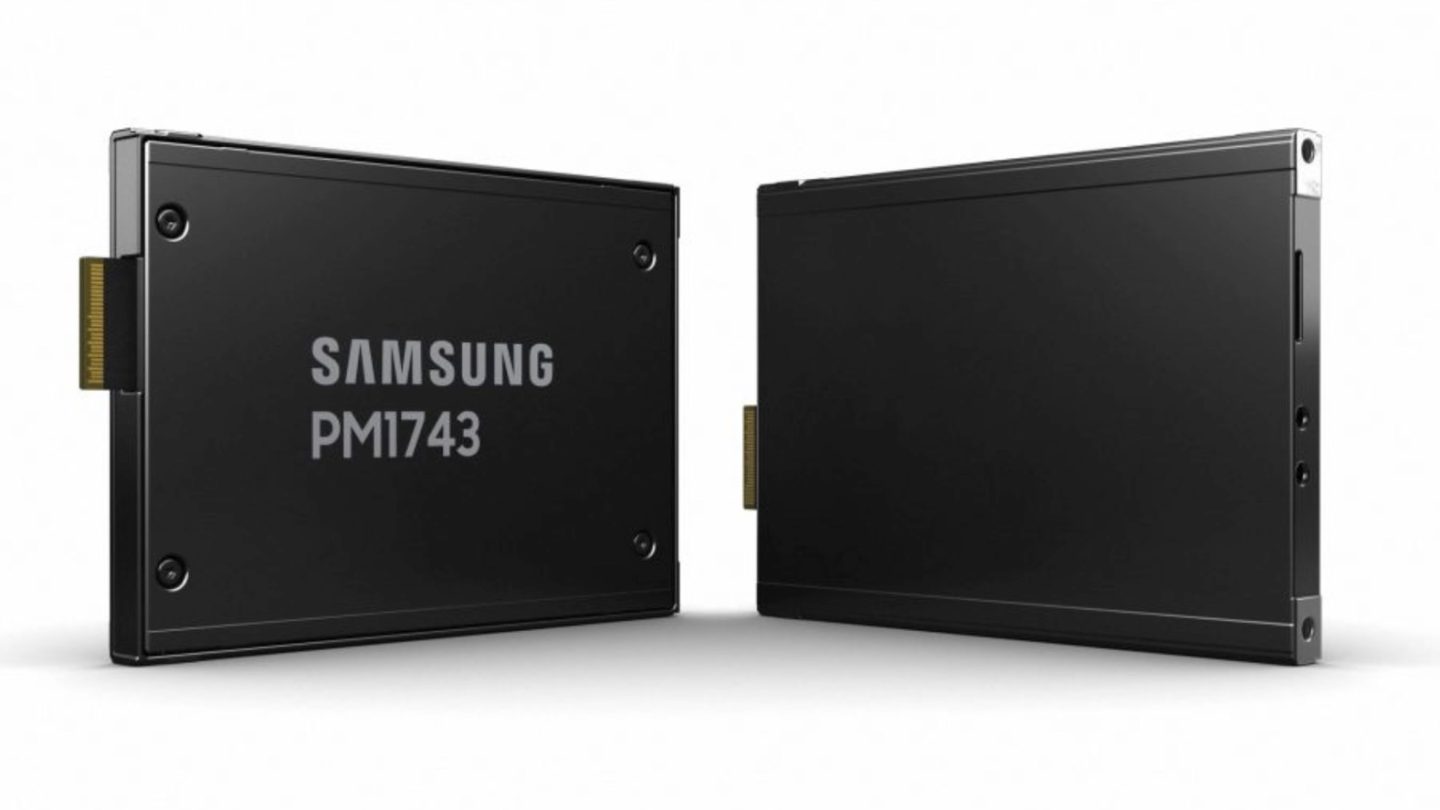 The 2021 MacBook Pro models feature SSDs that reach up to 7,400 MB/s read speeds, which is a new record for Apple’s Macs. The drives are even faster than the 5,500 MB/s custom SSD that powers the PlayStation 5. In turn, the PS5 is much faster than most consumer SSDs out there. The SSD speed plays a critical role in boosting the overall speed of a device, whether it’s a MacBook, the PS5, or a Windows PC with an ultra-fast PCIe 4.0 SSD inside. But things are about to get even better thanks to the next generation of SSD technology. The first PCIe 5.0 SSD models have been teased well ahead of CES 2022, with Samsung and Adata detailing devices that can reach 13,000 MB/s speeds.

It’s not even Christmas, and the first CES 2022 teasers are already out. That’s hardly surprising, as the pandemic continues to impact such events, especially as the new omicron variant is picking up speed. As a result, many big CES announcements might come in virtual form, and they could precede the actual Consumer Electronics Show.

Samsung’s teaser is one such example of an early announcement. The company unveiled its PCIe SSD tech that delivers up to 13,000 MB/s sequential read speeds. The PM1743 SSD consumes 30% less power than the previous generation, Samsung said.

However, this first PCIe 5.0 SSD will not be available to consumers. Instead, Samsung created the drive with enterprise servers in mind.

Power consumption goes up to 608 MB/s per watt for the PCIe 5.0 SSD. That’s a 30% boost in efficiency compared to the previous generation.

The PM1743 SSD features Samsung’s advanced sixth-gen V-NAND tech and a proprietary controller, Samsung said. Moreover, the drive is the result of a collaboration between Intel and Samsung. These high-speed PCIe Gen 5 NVMe SSDs “have the ability to transform applications such as AI/ML and high-performance databases,” Intel’s Jim Pappas said in a statement.

This first Samsung PCIe 5.0 drive will be available in capacities ranging from 1.92TB to 15.36TB. The PM1743 drive comes in 2.5-inch and 3-inch EDSFF form factors. Samsung will begin manufacturing the drive in the first quarter of 2022. Prices for the new SSD have not been specified.

According to the company, both drives will be available in capacities of up to 8TB. Adata has not shared release date and pricing information for the M.2 2280 prototypes. Unlike Samsung’s PM1743 SSD, which targets enterprise servers, the Adata PCIe 5.0 SSDs might be available to regular consumers and PC makers looking for even faster storage.