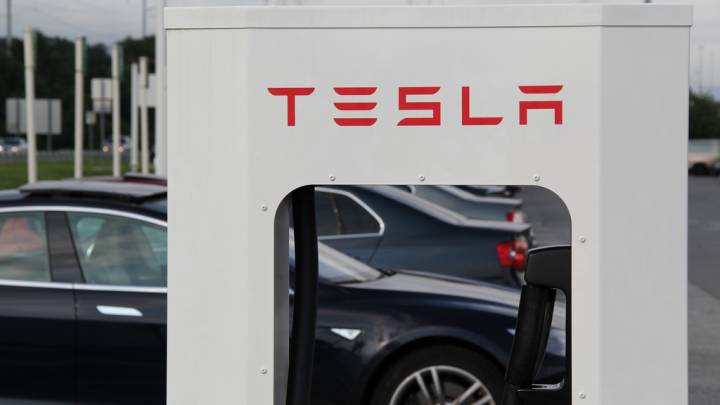 For as revolutionary and forward-thinking as Tesla’s vehicles are, one of the smartest things Tesla did to boost EV adaptation was the rollout of an all-encompassing network of Supercharger stations. Not too long ago, range anxiety was often highlighted as one of the key reasons why otherwise interested buyers were unwilling to pull the trigger on a Tesla vehicle. Tesla’s growing Supercharger network, however, has done an incredible job of alleviating concerns that Tesla vehicles aren’t ideal for cross-country trips or even long commutes. What’s more, Tesla strategically placed its Supercharger stations in areas where users could grab a bite to eat or even do some shopping while their cars re-charged.

As the number of Tesla vehicles on the road continues to skyrocket — the company last quarter sold a record number of Model S and Model X vehicles — Tesla is doubling down on ensuring that drivers have something interesting and even exciting to do at Supercharger stations. Taking to Twitter this weekend, Elon Musk said that Tesla is planning to put an old school drive-in movie theater in some Supercharger locations in Los Angeles. What’s more, Musk also said Tesla wants to outfit some locations with a rock and roll themed restaurant and servers that will deliver food on roller skates. In short, Musk wants to turn some Supercharger stations into a retro version of what folks in the 1950s thought the future was going to look like.

Gonna put an old school drive-in, roller skates & rock restaurant at one of the new Tesla Supercharger locations in LA

In a few follow-up tweets, Musk added that there will be popcorn while clarifying that the drive-in may not necessarily show full-length movies. Instead, Tesla may show a “highlight reel of the best scenes in movie history.” This, of course, makes a bit more sense as Tesla doesn’t want to clog up Supercharger stations with folks sitting down and enjoying 2-hour long feature-length movies.

Musk also added that a movie theater menu may pop up the moment a Tesla pulls into the station.

Good idea. We can just have the menu pop up as soon as you put the car into park.