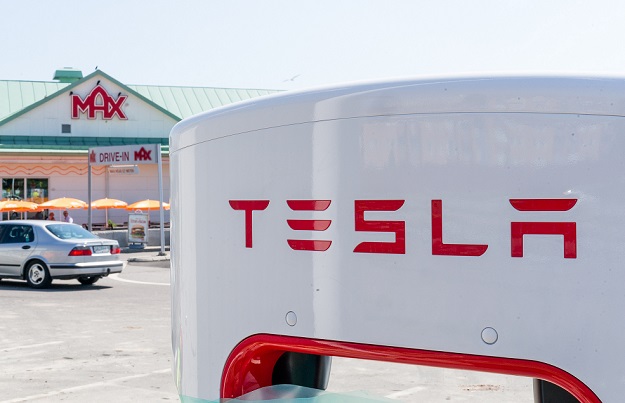 Tesla is in the midst of an interesting transition these days. Just a few years ago, the company had to prove that it could market an EVs to the masses. And with the release of the award-winning Model S a few years ago, Tesla did just that. Flash forward to 2019 and Tesla has a range of vehicular options across multiple price points, from the entry-level Model 3 all the way up to the Model X. Further, Tesla’s lineup is poised to expand in the next two years with the impending release of the Model Y, a Tesla pickup truck, the Tesla Semi, and the company’s next-gen Roadster.

With Tesla now a company that is, dare I say, mature, investors are now more focused on how profitable the company can be. Tesla, in turn, is now more focused on its bottom line than ever before. To this point, the company just a few days ago announced that it would be slashing its workforce by 7% as part of a broader effort to boost profits. What’s more, the company recently upped the prices at its Supercharger stations across the world, with some locations seeing an increase as high as 33%.

While free Supercharger access used to be an alluring incentive for new Tesla owners, Tesla has slowly phased that out as the number of Tesla vehicles on the road has exploded.

In a statement on the price increase provided to Electrek, a Tesla spokesperson explained:

We’re adjusting Supercharging pricing to better reflect differences in local electricity costs and site usage. As our fleet grows, we continue to open new Supercharger locations weekly so more drivers can travel long distances at a fraction of the cost of gasoline and with zero emissions. As has always been the case, Supercharging is not meant to be a profit center for Tesla.

Put simply, Tesla may not be looking to turn a profit from its Supercharger stations, but it doesn’t want to lose money on it either. All told, it’s still cheaper to recharge a Tesla — even with the price increase — than it is to fill up a traditional car with gas.

Incidentally, Elon Musk a few months ago said that Tesla has plans to significantly expand the reach of its Supercharger network by the end of 2019 and that 95% to 100% of people in “active markets” will be “within range” of a charging station before 2020.