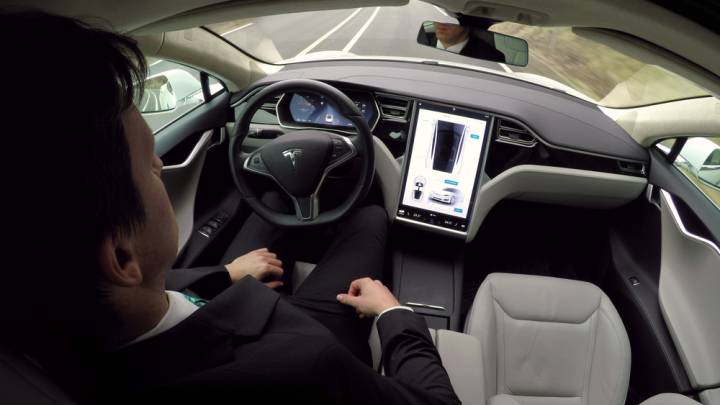 Tesla is pushing a new update to its Autopilot cruise control system that “nags” drivers every 15 to 20 seconds if their hands are off the wheel, according to Tesla owners. The update also adds some performance improvements and bug fixes to the Autopilot system, but the addition of frequent nags is the big that’s already causing Tesla owners to complain.

Under the old system, drivers would still get an Autopilot “nag,” but the reminders were much less frequent. Drivers would be prompted to hold the steering wheel after five minutes if driving on a slow road, or after one to three minutes when going faster than 45mph.

Those “nags” kept Autopilot as a hands-free system in effect, just a more attentive one. More than anything, the nags served as a check that the drivers were paying attention, but it didn’t force drivers to have their hands constantly on the wheel. Under the new update, drivers will get a nag after just 15 seconds (the precise nag interval is reported as being anywhere from 15 to 30 seconds), which in practice means people will just keep their hands on the steering wheel. The steering system also appears to have got an update, so there’s a small amount of “play” in the wheel which drivers can wiggle to prove that they’re there, without overriding the Autopilot system and turning it off.

Users are already complaining about the nags, and Elon Musk has addressed some comments on Twitter:

Sigh. This is crux of matter: can’t make system too annoying or people won’t use it, negatively affecting safety, but also can’t allow people to get too complacent or safety again suffers. Latest update should have a positive effect on latter issue especially.

Autopilot is only supposed to be a driver-assist feature, and users are encouraged to keep their hands on the wheel, so on paper, this Autopilot update doesn’t change much — in fact, it puts Autopilot in the same category as other driver assist features like GM’s Super Cruise. But given the thousands of videos littering YouTube of people driving without their hands on the wheel (or doing much worse), this is clearly going to force drivers to change their behavior.