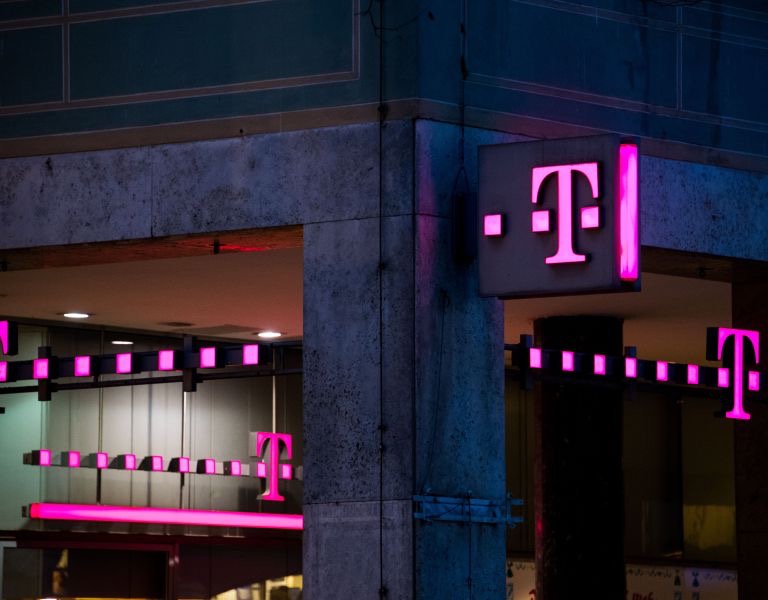 Update: Service appears to be restored for the majority of users. T-Mobile has not yet confirmed what caused the outage.

The Down Detector reports are mostly concentrated on the East Coast right now, but that’s likely due to the time difference between the two coasts. Social media reports are suggesting intermittent connectivity all across the country, not tied to any one particular location.

Right now, it seems like the problem is limited to T-Mobile’s LTE network. Readers who have contacted BGR have complained of everything from intermittent data problems, being unable to tether, or no data connection at all.

A T-Mobile spokesperson said that “Some customers are experiencing intermittent data issues. Engineers are working on it and we expect it to be resolved very soon.”

This is the second time in the last 30 days that T-Mobile has had a large-scale problem with its network. Two weeks ago, a small percentage of users also had problems with data connectivity. That was a minor problem that was cleared up in a matter of hours, so hopefully this should be resolved soon.

For a temporary fix, you can try disabling LTE in your network settings and using 3G, although that will obviously be slower.