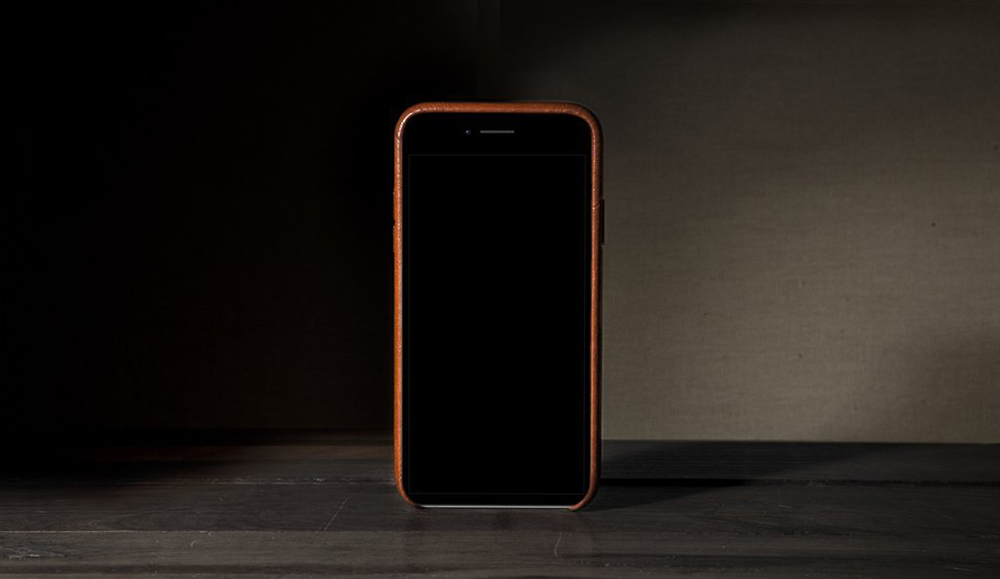 Two days ago, T-Mobile announced one of the better iPhone X deals we’ve seen so far. Starting right now, the network is offering $200 off any iPhone X, iPhone 8, iPhone 8 Plus, iPhone 7, or iPhone 7 Plus — and unlike the rest of the iPhone deals available right now, you don’t have to buy two phones.

The only catch is that you have to trade in an eligible smartphone, which means a relatively recent Samsung Galaxy device or iPhone. Doing so gets you a $200 Mastercard rebate on the new iPhone, and you also get the value of your trade-in applied to the balance of the new device.

In order to get the $200 Mastercard, you have to trade in one of the following:

To be clear, you get the $200 on top of the value of your trade-in — this isn’t T-Mobile trying to buy a working iPhone from you for $200. But the trade-in requirement still means you’re going to have to evaluate this deal carefully, because carrier trade-in pricing tends to undervalue new phones particularly badly. For example, a 32GB iPhone 7 will get you an estimated $122 from T-Mobile, whereas they’re going on eBay for around $350. Things are even worse for old Android phones, which hold value less well than iPhones.

Still, if you have one of the older devices on the list (since the trade-in value for older devices is closer to the true resale value) and you can’t be bothered with dealing with Craigslist strangers, this is a good deal, especially on a premium device like the iPhone X, which doesn’t see many discounts.