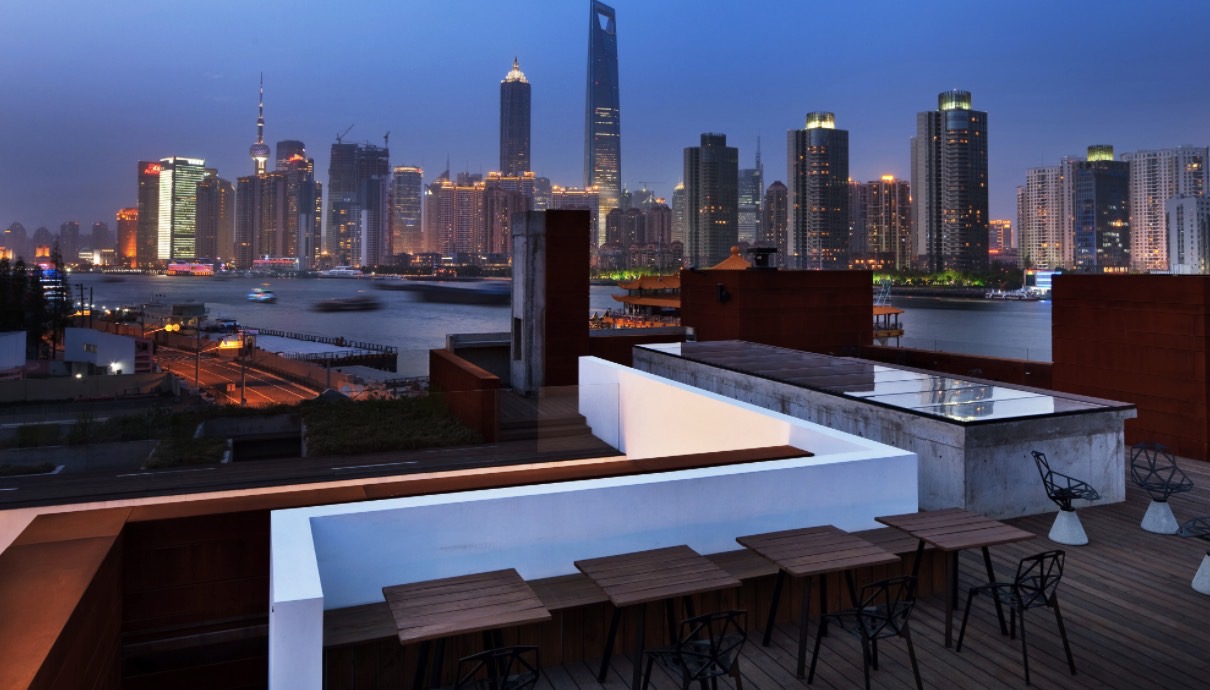 Microsoft earlier this week held a boring-at-times press conference to announce two major new products, including the Windows 10 S operating system and the Surface Laptop. These are both great additions to Microsoft’s inventory, but they may not meet the needs of all Windows fans out there. The entire event was all about education, which is why Microsoft insisted so much on the ways the new Windows 10 fork and its first ever traditional laptop can help students. This would explain why Microsoft would be interested in holding a second media event in just a few weeks.

The company announced that its next keynote event will take place in Shanghai on May 23rd.

It even set up a special webpage so that you can keep up with the upcoming event — check it out at this link.

“Microsoft will show the world what’s next,” the software giant teases, without actually revealing any other details about its event. Or why it’s in China.

The Surface Pro 5 is one likely candidate for this event, given that an update for the Surface Pro line is long overdue. The Surface Book 2 might be one other laptop Microsoft might want to launch soon. Whatever it is, it’s going to be a hardware-related announcement, and that means we’re probably looking at new Windows devices.

Why? The company told The Verge to expect new hardware.

Also, the face that Panos Panay is attending the event is also a hint that something Surfacey should be announced. After all, Panay is the overexcited guru of all things Windows 10 hardware at Microsoft.