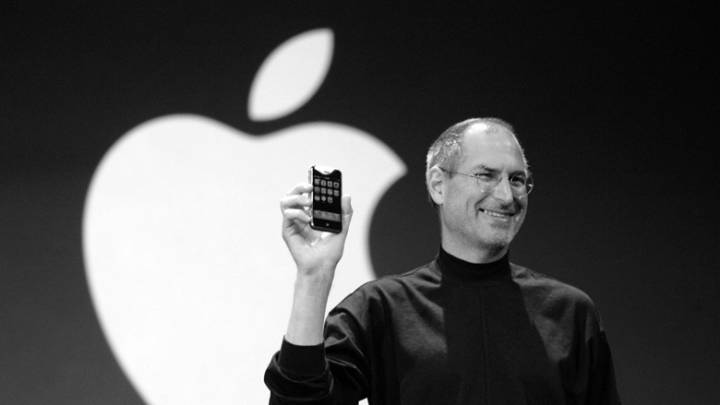 At this point in time, it’s well-established that Apple’s iPhone project was born out of the company’s work on a tablet. Steve Jobs confirmed this during an All Things D interview many years ago, when he opened up about the iPhone’s early days.

“I’ll tell you a secret,” Jobs said while speaking to Walt Mossberg and Kara Swisher. “It began with the tablet. I had this idea about having a glass display, a multitouch display you could type on with your fingers. I asked our people about it. And six months later, they came back with this amazing display. And I gave it to one of our really brilliant UI guys. He got [inertial] scrolling working and some other things, and I thought, ‘my God, we can build a phone with this!’ So we put the tablet aside, and we went to work on the iPhone.”

Now that’s all well and good, but it turns out that the reason Apple was working on a tablet project in the first place has an equally interesting backstory.

Yesterday, a handful of engineers who worked on the original iPhone sat down for a talk at the Computer History Museum in California. What made the talk especially intriguing is that Scott Forstall was a participant. Forstall, if you recall, was Apple’s top software executive who played an instrumental role in the creation of the iPhone before he was unceremoniously let go in 2012. Since leaving Apple a few years back, Forstall has kept an unusually low profile.

While telling the story about how the iPhone was an offshoot of an ongoing tablet initiative, Forstall relayed how Apple’s interest in creating a tablet was the result of Jobs having a beef with a Microsoft executive.

“Any time Steve had any social interaction with that guy, he’d come back pissed off,” Forstall recounted.

As the story goes, a nameless Microsoft executive was boasting to Apple that its own tablet and stylus technology had “solved computing” and was so great that it would one day “rule the world.” Jobs, who already had a dislike for this executive, was so incensed that he told his team at Apple that they should start working on tablet technology of their own.

Also interesting was that Jobs was not a fan of the Microsoft executive’s adoration of the stylus.

“First thing is, they’re idiots. You don’t use a stylus,” Jobs told his team. “We’re born with ten styluses!”

Of course, Jobs would ultimately go on to make the same type of remarks when introducing the original iPhone in January of 2007.