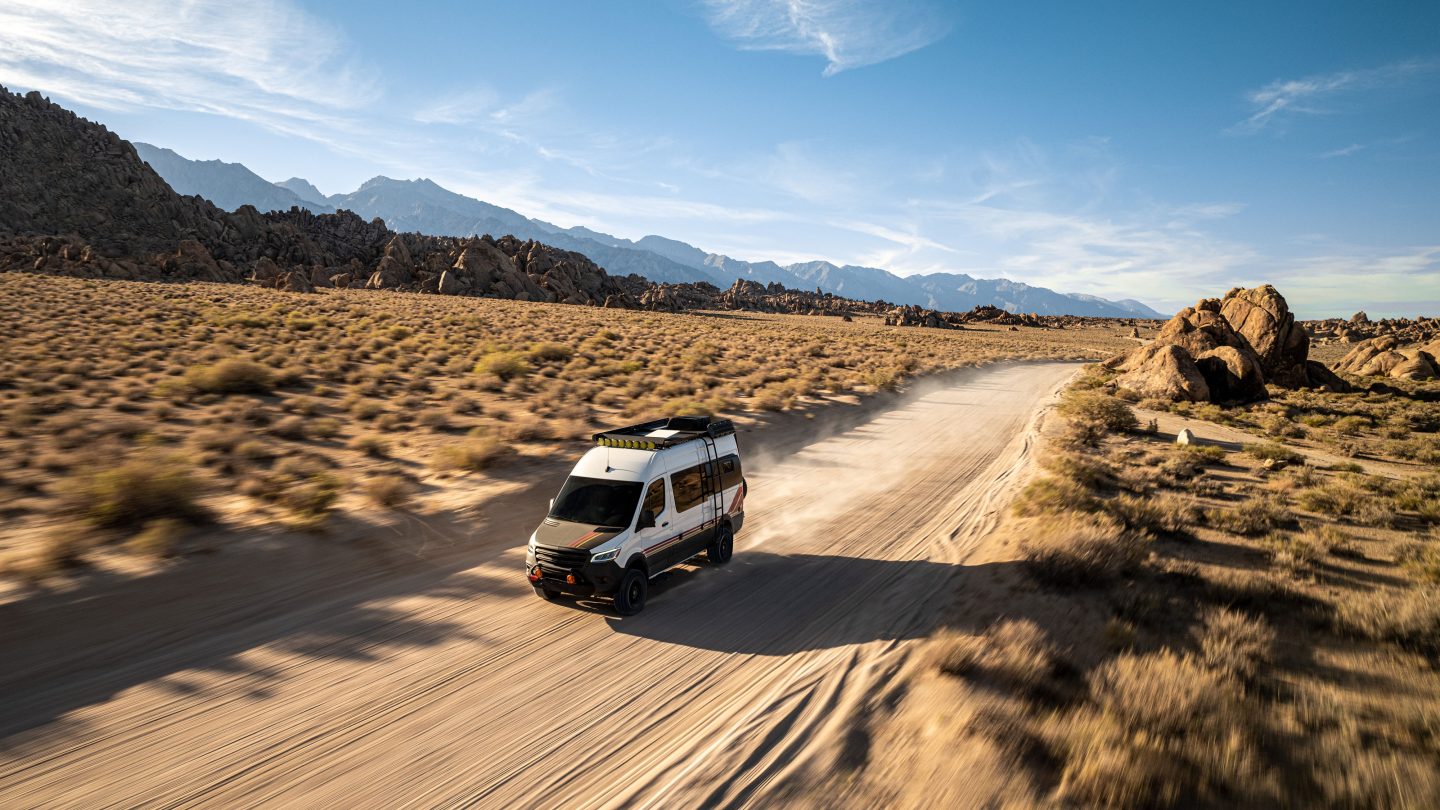 SpaceX wants to give you satellite internet from Starlink when you are on the move.

Today, SpaceX took to Twitter to announce that the company is launching in-motion use for its RV satellite internet service. According to the company’s website, it appears that the feature will be first launched with Starlink’s internet service for RVs.

Up until now, while RV owners have been able to access Starlink for internet service outside of a cellular connection, they’ve been limited to doing so when their vehicle is stationary. With Starlinks’ new offering, the company says that you’ll be able to drive and access the internet at the same time.

The feature will, of course, require new hardware called “Flat High Performance Starlink.” SpaceX says that the hardware is able to communicate with more satellites at once which will enable getting internet while in motion. It is also apparently designed to be a permanent installation on your RV:

The new Flat High Performance Starlink allows users to enjoy high-speed, low-latency internet while in-motion. With a wide field of view and enhanced GPS capabilities, the Flat High Performance Starlink can connect to more satellites, allowing for consistent connectivity on the go. The hardware is designed for a permanent installation on your vehicle and is resilient in harsh environments. Currently available for order and use in select markets, with deliveries beginning in December 2022.

Satellite internet is coming to planes as well

The news about satellite internet coming to vehicles in motion isn’t new, at least for vehicles on the ground.

Last week, we reported that SpaceX is also looking to bring satellite internet to planes with Starlink. While the service will start by appealing to private airplanes, it could eventually expand to larger commercial ventures.

All of these great updates continue to fall under the radar while all of us lean even further off of our chairs to see if Elon Musk actually closes the Twitter deal, which needs to happen before the end of the day on Friday.