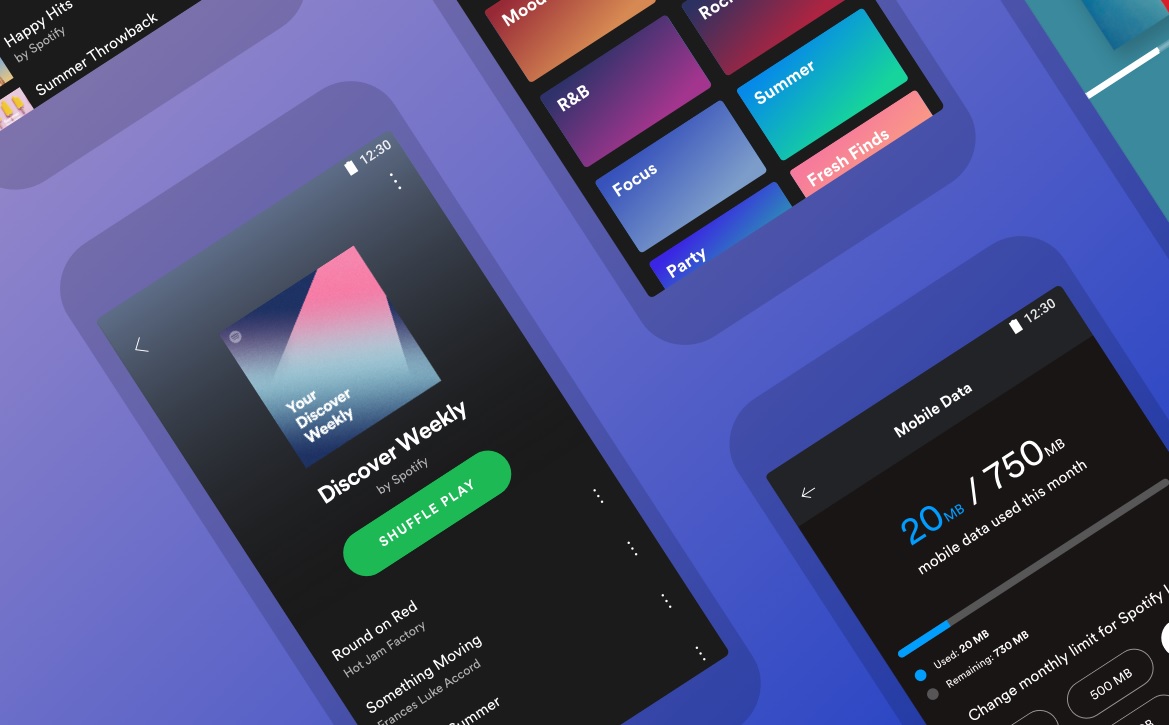 Spotify remains the biggest music streaming service on the planet, but, at least in the United States, Apple Music is hot on its tail. One of the reasons why Apple was able to grow its market share so quickly was undoubtedly the three-month free trial that Apple opened up to iOS users when the service launched. Conversion rates were subsequently much higher for Apple Music, but Spotify is finally ready to fight fire with fire.

In a news post on Thursday, Spotify announced that it has tripled its free trial to match Apple Music, giving new users 90 days to try out the service before asking them to pay for Premium. You are only eligible if you haven’t signed up for a Spotify Premium trial before, but this is not a limited-time deal. It’s the new normal.

The new three-month free trial of Spotify Premium is now available worldwide for individual and student plans. Spotify says that Duo and Family plan users will be able to take advantage of the trial in the coming months as well. Once the trial ends, the price for a Premium subscription is still $9.99 a month.

Spotify also included a handy checklist of all the features you’ll gain access to when you sign up for Premium, such as unlimited access to every song, playlist, and podcast on the service, the ability to download thousands of songs on to your device, the option to switch audio between devices, and the elimination of ads.

In addition to an extended free trial, Spotify also recently updated its Family plan with new personalized playlists and a Family Hub where billing users can more easily manage their settings and add or remove members.