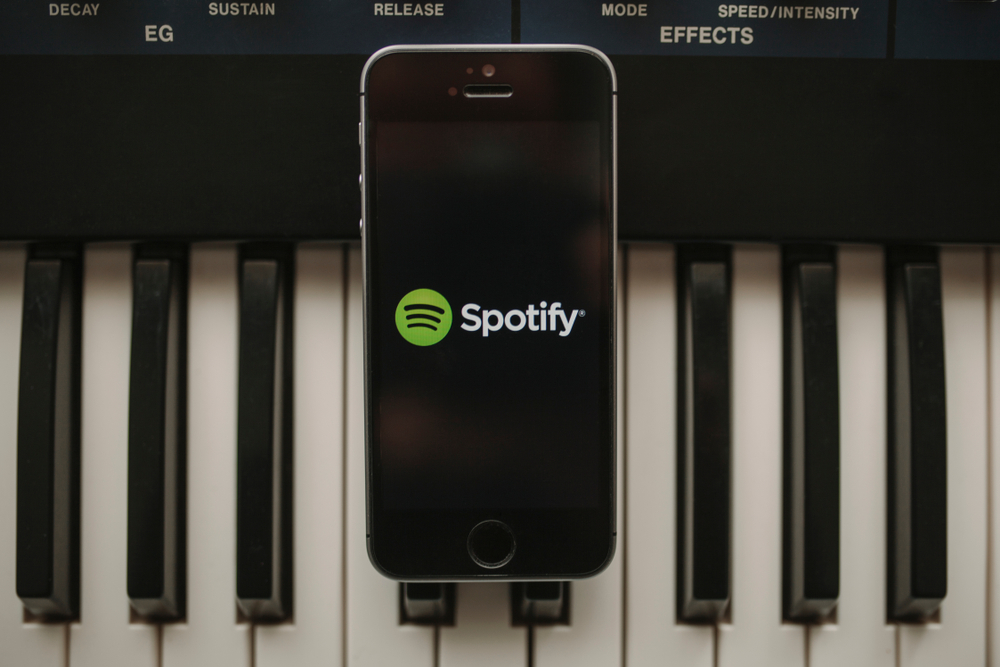 Despite losing ground to Apple Music in the United States, Spotify is still the biggest music streaming service in the world. That said, it is still missing a few key features, but one of those missing features is finally in the testing phase. On Monday, Thurrott reported that members of Spotify’s beta program recently gained the ability to block an artist on the platform, which means that you’ll never see their music appear on Spotify again.

According to Thurrott, once you block an artist, their music will no longer appear in your personal library, playlists, charts, radio stations, or anywhere else. You aren’t even able to manually play a song from a blocked artist — you have to unblock them first. The only exception seems to be tracks on which the artist features.

Although Spotify has yet to announce a release date for this feature (or any kind of public rollout, for that matter), but the expectation is that everyone will have access to this feature soon. Interestingly, Spotify said over a year ago that it decided not to let users block, hide, or blacklist artists, but the company has apparently changed its tune.

When the feature does arrive, you can access it by tapping the “…” menu on any artist’s page. Just after “Follow,” you should see a new option: “Don’t play this artist.” All you have to do is press that button to banish the artist.

There have been several instances in recent years that have prompted music streaming service subscribers to call for the services to ban an artist (R. Kelly comes to mind). Rather than take matters into its own hands, it appears Spotify would rather allow all of its users to decide for themselves who should and shouldn’t be on the service.