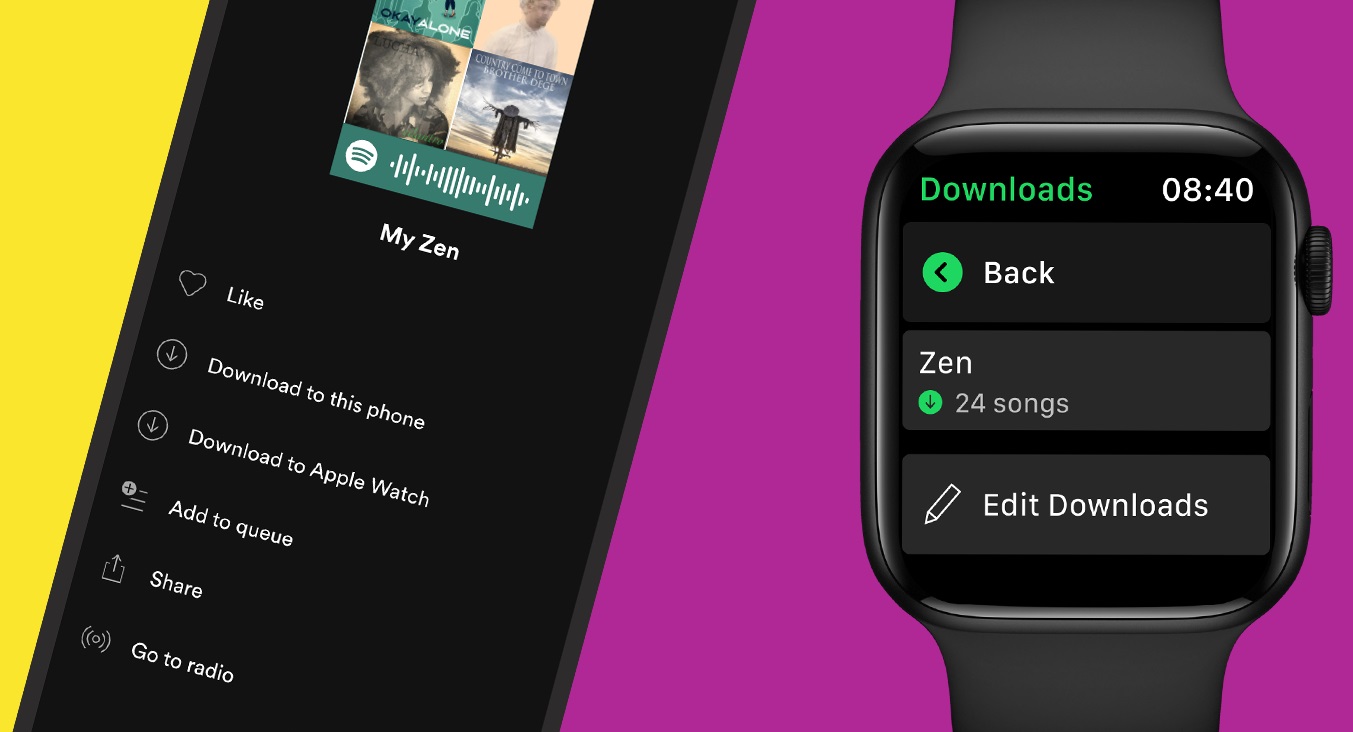 Earlier this week, Apple announced that lossless audio would be coming to its entire library of songs on Apple Music in June, as well as spatial audio with support for Dolby Atmos for select tracks. This immediately made waves across the industry, and within hours, Amazon revealed that its own lossless music tier would be free to all Amazon Music Unlimited subscribers.

Naturally, all eyes turned to Spotify at this point, as the company had announced Spotify HiFi back in February. As the name suggests, Spotify HiFi can “deliver music in CD-quality, lossless audio format,” but it seemed likely that HiFi would be available as a premium, paid add-on. We still do not know what Spotify’s plans are regarding this tier, but the company made an unrelated announcement on Friday that many Apple Watch owners have been waiting years to hear.

As of today, Spotify Premium users will be able to download playlists, albums, and podcasts on Apple Watch. Every Spotify user already had the ability to listen to songs, albums, playlists, and podcasts on Apple Watch, but now Premium users can download all of their favorites and take them wherever they go without having their iPhone on hand or being connected to the internet.

Here are the steps you need to take to download music or podcasts to listen to offline:

As Spotify points out, this should be an especially useful feature for Apple Watch owners that take the wearable with them when they work out. Having to lug around an iPhone was a pointless annoyance, but now you can leave your phone in the car and put all your music on your Apple Watch.

In addition to needing a Spotify Premium account ($9.99/month) to use the offline listening feature, you’ll also need an Apple Watch Series 3 or later running watchOS 6.0 (but Spotify recommends using at least watchOS 7.1). You’ll also need the latest version of the Spotify app, so make sure the app is up to date before you try to start downloading playlists and podcasts.