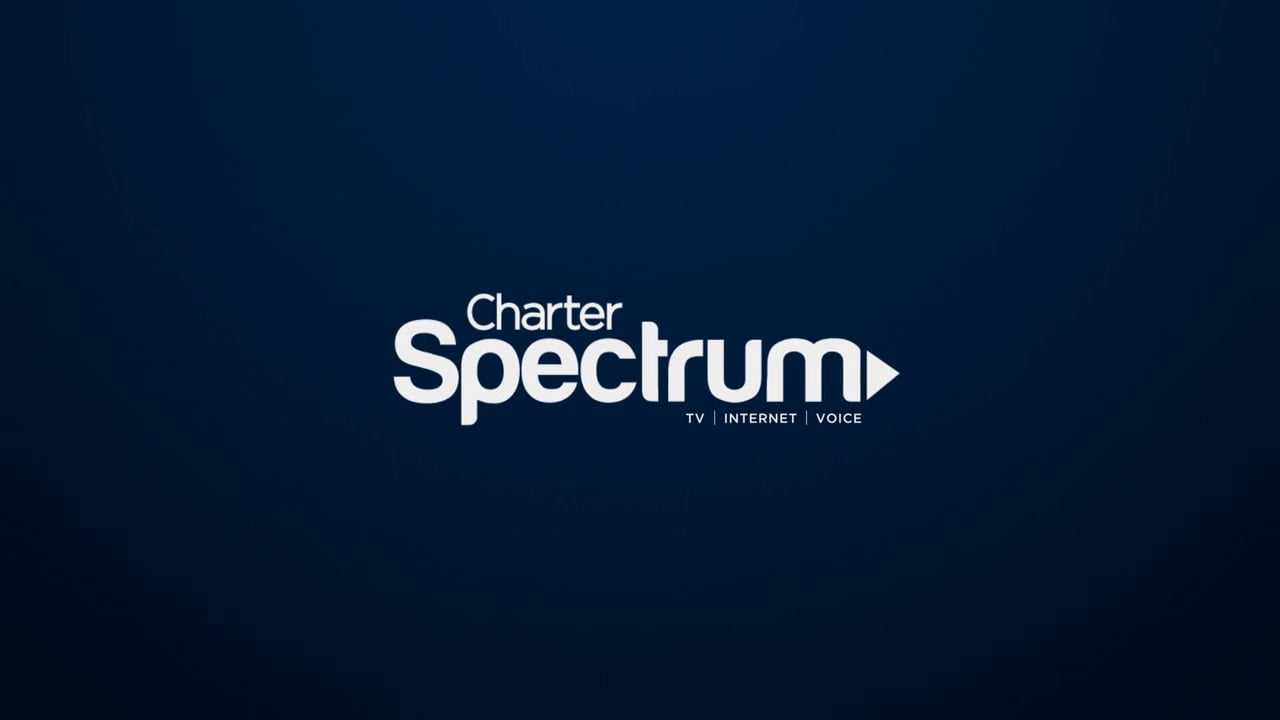 In a highly-publicized 2016 merger, Charter bought out Time Warner Cable, significantly increasing its reach as one of the largest cable and internet service providers in the country and rebranding as Spectrum in the process. In order for the deal to be approved, Charter had to make several promises to New York State, but two years later, state officials are underwhelmed with the progress that the merged company has made on all fronts.

In a meeting on Friday, the New York State Public Service Commission voted unanimously to revoke its approval of the 2016 merger agreement between Charter and Time Warner Cable because, since the merger, the company has apparently made it clear that it has no intention of following through with its side of the bargain.

The commission’s release claims that Charter failed to meet deadlines, attempted to skirt obligations to serve rural communities, employed unsafe practices in the field, failed to commit to the obligations of the initial agreement, and obfuscated its performance to both the commission and Spectrum customers throughout. As such, the commission concludes that it can no longer allow the company to operate in New York in good faith.

“Charter’s repeated failures to serve New Yorkers and honor its commitments are well documented and are only getting worse. After more than a year of administrative enforcement efforts to bring Charter into compliance with the Commission’s merger order, the time has come for stronger actions to protect New Yorkers and the public interest,” said Commission Chair John B. Rhodes. “Charter’s non-compliance and brazenly disrespectful behavior toward New York State and its customers necessitates the actions taken today seeking court-ordered penalties for its failures, and revoking the Charter merger approval.”

Some of this may sound subjective, but Charter did pledge to bring high-speed broadband internet to 145,000 “unserved and underserved homes and businesses.” In response to the decision by the commission, Charter noted that it had extended its reach to “more than 86,000 New York homes and businesses,” which is objectively less than 145,000. Charter now has 60 days to file a plan with the commission “to ensure an orderly transition to a successor provider(s),” but must continue to serve its customers in the meantime.

Charter will undoubtedly do everything in its power to block this move, so don’t expect Spectrum to suddenly vanish from New York in two months, but perhaps this will at least lead to some positive changes.