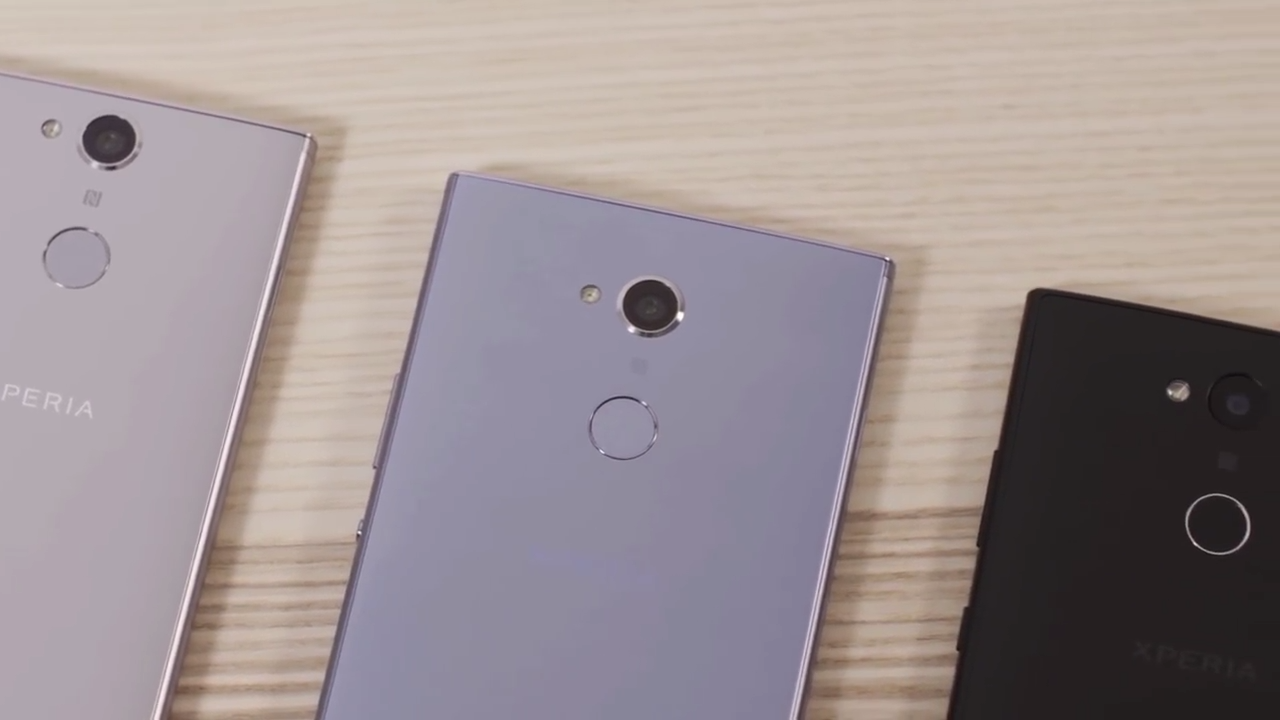 Most of the big smartphone announcements of 2018 are being reserved for Mobile World Congress next month, but earlier this week, Sony broke the mold by unveiling three new phones at CES 2018. These aren’t the flagship phones that fans of Sony’s mobile division have been anticipating, but rather “super mid-tier” devices that attempt to blur the lines between the mid-range and the high-end specifications of the Android smartphone world.

We’ve already discussed the phones’ specs and features, but on Wednesday, Sony published a hands-on video on its Xperia YouTube channel, showcasing the phones in action for the first time. All three smartphones are on display and discussed in detail, so if any of the handsets piqued your interest, the video is worth a look.

First up, we get a glimpse of the Xperia XA2, which might not have the internal specs to compete with the top devices on the market, but makes up for it with a modern design and high-grade materials. While it still has bezels at the top and bottom of the display, the screen is borderless to the left and right, which has become the trend in recent years. It also features a 5.2-inch Full HD display, 23-megapixel rear camera and Snapdragon 630 CPU.

The video then moves on to the Xperia XA2 Ultra — which is nearly identical to the XA2, save for the dual front-facing cameras and the upsized 6-inch FHD display; and the Xperia L2 — which has a similar design to the XA2 phones, but significantly lower specs, such as a 5.5-inch 720p display, 3GB of RAM and Android 7.1.1 out of the box.