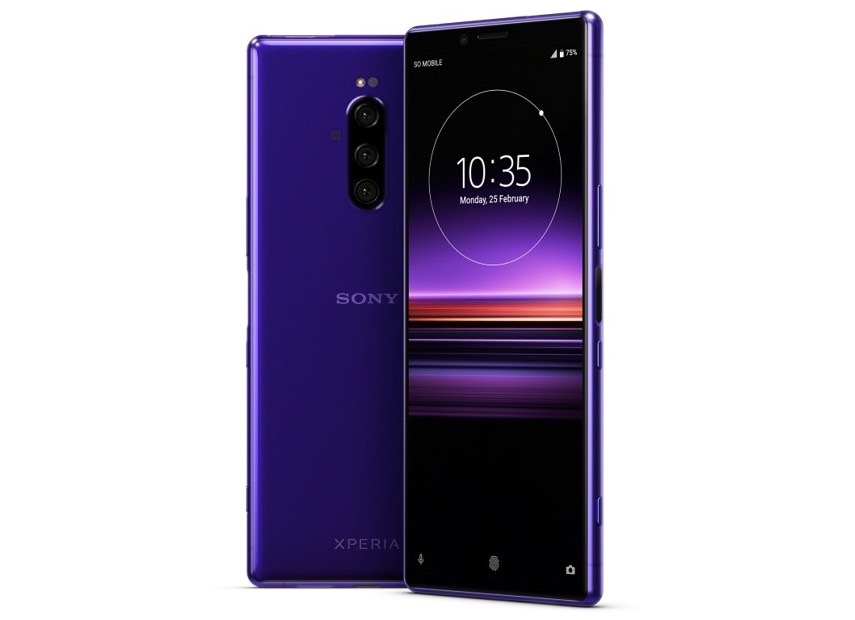 Sony will unveil a bunch of new Android devices on Monday morning in Barcelona, Spain at MWC 2019, and we’ve already seen press renders for some of them leak. But a monster leak on Friday, just a few days before Sony’s press conference, revealed just about all the details regarding the new phones.

Sony has planned a variety of new smartphones for MWC 2019, from new flagships to budget offers, but 91Mobiles obtained all the details well ahead of time. We’re looking at the Xperia 1 (which was thought to be the ZX4), Xperia 10 and 10 Plus, and Xperia L3 — here are all the specs, prices, and launch dates for all of them:

As you can see in these leaked images, the new Sony phones have all-screen designs, but there’s still a bezel at the top. Furthermore, the cheapest model features a bezel on the bottom. In other words, Sony won’t quite keep up with competitors when it comes to all-screen designs, as the brand has chosen to forgo notches or hole-punch cameras for bezels.