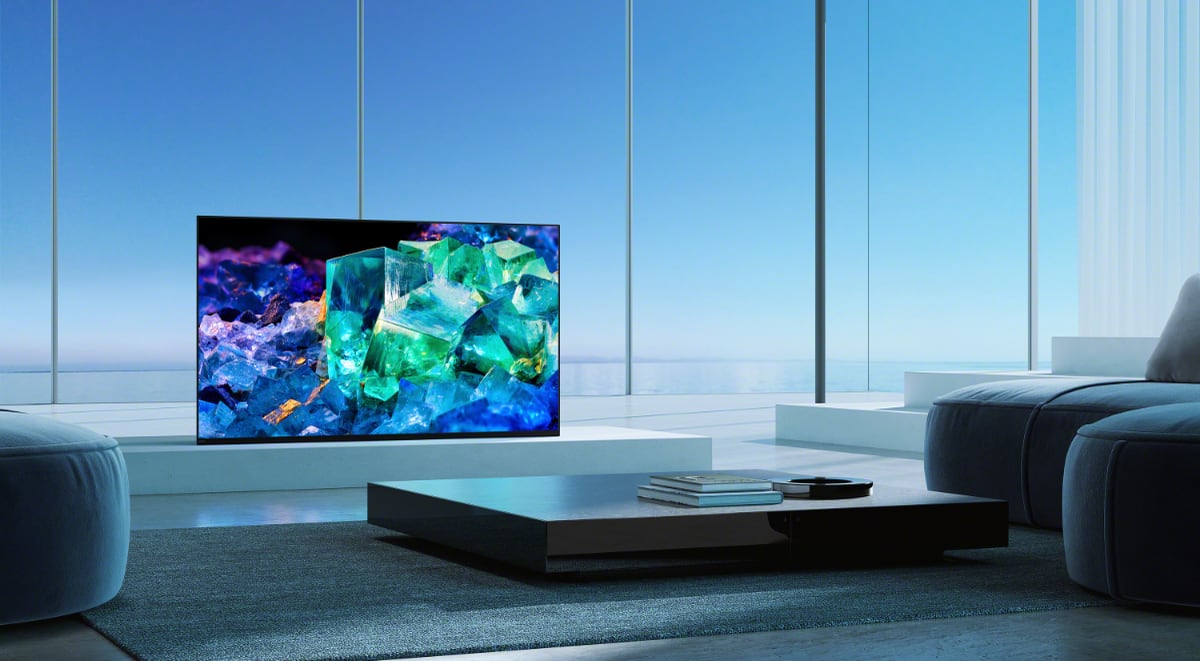 Sony, one of the pillars of CES, has announced that it will not be unveiling any televisions at the consumer technology show this year.

As reported by The Verge, Sony will not be announcing any new television models at the Consumer Electronics Show this year. The company has historically been known to unveil its next-generation televisions — especially its high-end Bravia models — at the trade show. However, that’s not happening this year.

According to a statement from the company, future television models will be revealed in “an upcoming announcement coming soon.”

In a statement from Sony Electronics provided by spokesperson Chloe Canta, the company confirmed that “Sony will not be sharing any TV details during CES 2023. However, please stay tuned for an upcoming announcement coming soon.” An earlier statement explained “we plan launch timings based on various factors, and are excited to bring new and exciting technology to customers soon again in 2023.”

New television models usually launch in the spring between March and May. I remember those days when I worked at Best Buy and had to reset the entire television wall in the Home Theater department. So, while Sony still has some time to announce its new models, it doesn’t have a ton of time.

So, what is Sony going to talk about if they don’t have any televisions at CES? It looks like this year is going to be all about virtual reality and electric cars.

Sony is about to launch the PSVR2 on February 22 and preorders for the new headset are already available. In fact, some outlets have already had a chance to get hands-on with the device. The company could use its event and floorspace at CES to showcase and hype the VR headset for the last time before its release.

We’ll have to wait until tomorrow to find out what Sony has up its sleeve.