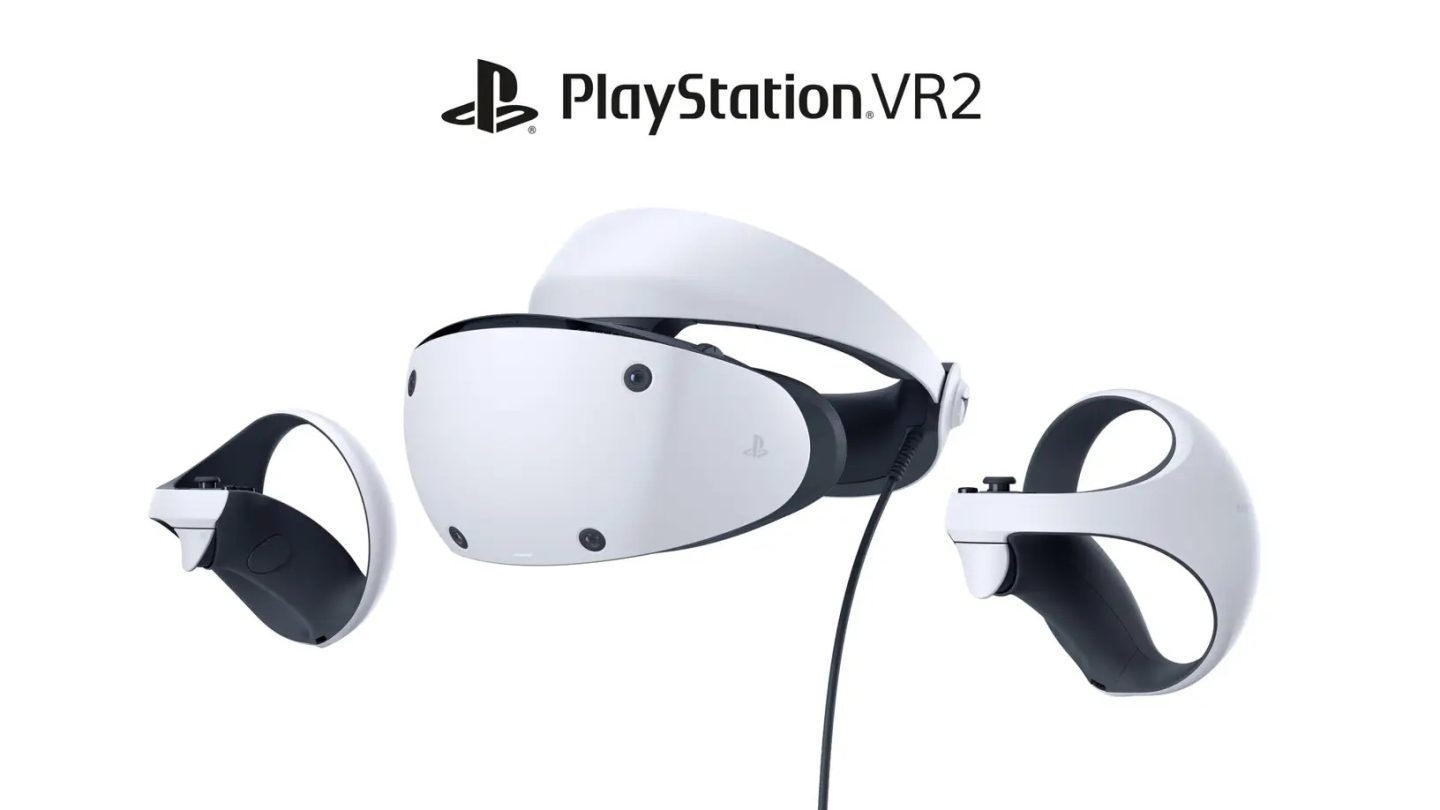 If you’ve been hoping to get your hands on the PlayStation VR2 but didn’t get in when there was an invite-only process, today is a good day.

As spotted by The Verge, Sony has made preorders for the highly-anticipated PlayStation VR2 available to the general public. The company had previously only allowed preorders for the virtual reality headset through an invitation-only system, causing frustration among fans who were eager to get their hands on the new device but missed out when that was in place.

The PlayStation VR2 is a major upgrade over the original PlayStation VR headset, offering improved tracking, higher resolution displays, and a more comfortable design. It also comes with a new VR controller which features haptic feedback and motion-sensing technology for a more immersive gaming experience.

In addition to the VR2 headset, Sony is also releasing a number of new games and experiences that are specifically designed for the new device. This includes titles such as “AstroBot: Rescue Mission VR2,” “Blood & Truth VR2,” and “Resident Evil Village VR2,” and up to twenty others that are supposed to be available at launch.

The PlayStation VR2 is set to go on sale on February 22, 2023, and costs a whopping $549. If it hasn’t clicked yet, that’s more than the PlayStation 5 console. Don’t forget, you’re going to need one of those to use the headset. If you’re okay with a $1000+ console VR system though, happy gaming next year!