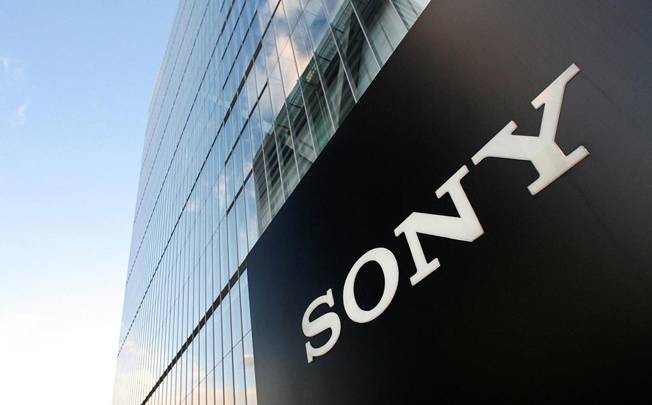 Gadget fans, you’ve reached the home stretch. You can almost accurately make the claim that you survived press day at CES 2016. Day 0 at the annual Consumer Electronics Show is always packed full of action and this year’s event has been no different. Faraday Future started things off early with a big press conference on Monday night, showing the world its 1,000 HP electric supercar for the first time. Then on Tuesday, huge companies held their own conferences including LG this morning and then Samsung just a few short hours ago.

Sony is up next, and its press conference is the last big event of the day. Can Sony keep the ball rolling with products as impressive as the ones we’ve already seen today?

Like Samsung and LG, Sony is a huge company with products that span a wide range of different markets. We all know Sony’s televisions are top-notch and the PlayStation 4 is one of the best video game consoles the world has ever seen. In fact, Sony announced on Tuesday that PS4 sales have surpassed 35 million units globally.

But Sony is much more than just a TV and gaming company.

During tonight’s big CES press conference, we can expect to see plenty of mobile devices, wearables and connected smart home devices that Sony hopes will cement its position among the leaders in the Internet of Things space. As for specifics, you’ll just have to wait for the company’s big event to get started to find out.