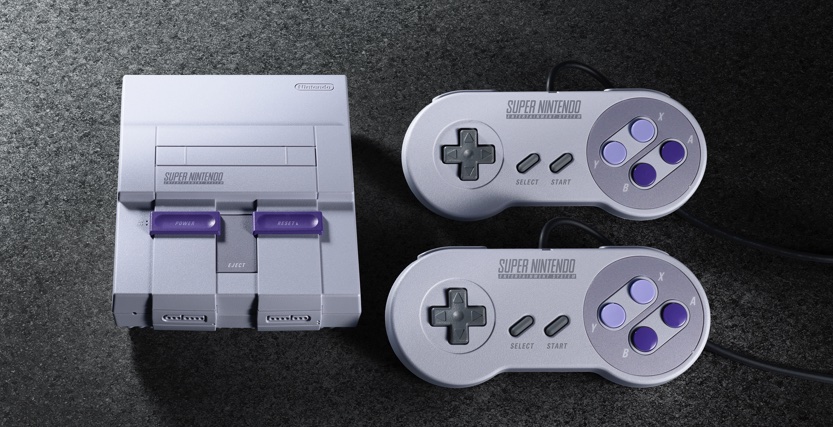 Most people still can’t get their hands on a SNES Classic, but that hasn’t stopped the internet’s legion of hackers from already modding Nintendo’s new-old console.

With a little bit of work, it’s simple for anyone with a PC and a SNES Classic to flash a new software version onto the SNES Classic, which opens up the ability to side-load NES and SNES games with ease. Using just the internal storage that comes with the device, you can add something like 100 extra games to the library of 21 that ships with the console.

Cluster M, the hacker who cracked the NES Classic, has already done the same for the SNES Classic. All you have to do is download the files from his GitHub page, run the .exe file to install some tools on your PC, and then follow the instructions on the installer. More detailed video guides are all over the internet, including the comprehensive six-minute version below.

Hacking your SNES Classic with this tool makes it possible to natively run about 75 percent of games just by side-loading them, according to the creator. If a game is giving you trouble (or if you want to side-load a NES Classic game onto your SNES), you can use a tool called RetroArch to convert a particular game to run.

There’s 260MB of free space on the SNES Classic, which should be enough room for around 100 games. Of course, you can always add a few games now and then cycle them around if you’re running out of room.

Hacking your console isn’t illegal in any sense, but there is a small chance you could brick the device by flashing proprietary firmware onto it. There aren’t any reports of issues yet, but obviously taking random code off the internet and pushing it onto a console you might’ve paid hundreds of dollars for comes with risks.

Once you’ve hacked your device, you also need ROMs of old games to put on there. Those are actually illegal to have, unless you happen to own physical copies of all the old games.

Despite all this, Nintendo seems to be tacitly welcoming modders to the SNES Classic. Just like on the NES Classic, there’s a special message left for anyone hacking its console.