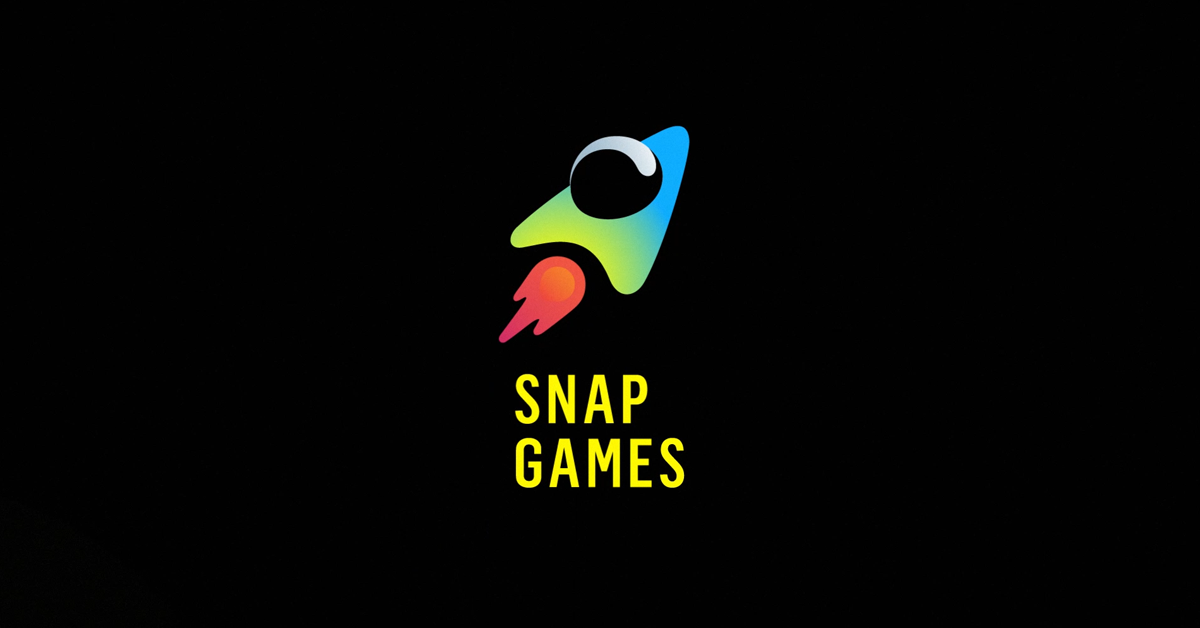 Snap, the company behind Snapchat, announced at its Partner Summit on Thursday that games are being rolled out for the popular mobile app. The new initiative — appropriately titled Snap Games — features a variety of multiplayer titles built exclusively for the social service, including a title developed by Snap called Bitmoji Party.

Inspired by Mario Party, the first-party game includes four mini-games that you and your friends will compete in using your Bitmoji avatars. Up to eight players can participate, and the game supports both voice and text chat, so you can talk trash or root for your friends as you duke it out for the top spot.

In addition to developing its own game, Snap has teamed up with several other developers for the launch of Snap Games, including Spry Fox, PikPok, and Zynga — each of which has had success in mobile and online games in the past. Snapchat shared descriptions of each of the games on the app in a press release:

More games will be added to Snap Games down the line, but as Snap told Engadget, the platform will be closed, unlike Facebook Messenger and other similar services. This will limit the number of games made for Snapchat, but it will also allow Snap to curate the best titles it can find or create rather than throwing everything at the wall to see what sticks. You can try the first selection of games right now from the Chat bar.