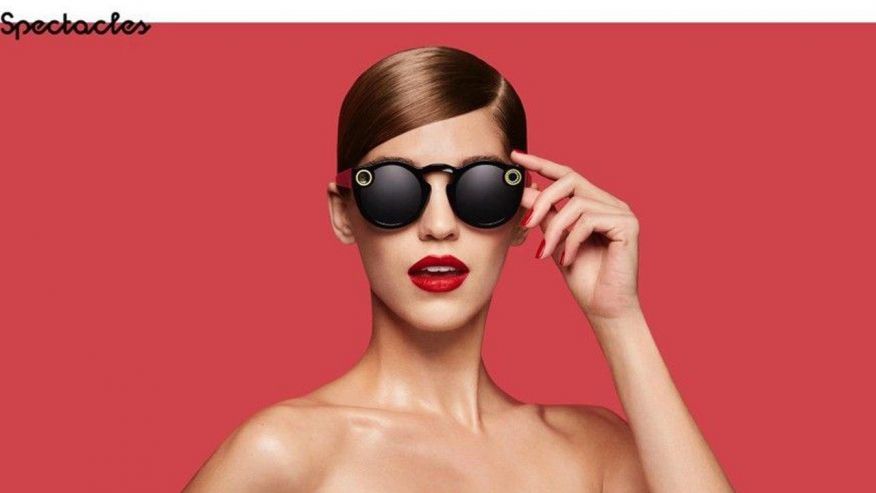 Snap says that Snapchat is an app that works on mobile platforms owned by Google and Apple, among others, and depends on factors that it does not control, and which could “seriously harm our user growth, retention, and engagement.”

Although it might seem to be an unexpected remark, Snap says that Apple is a competitor because the iPhone maker has products that compete with Snapchat and also runs its own advertising unit. Snap probably refers to Apple’s iMessage and FaceTime, which aren’t mentioned by name in the filing.

“We face significant competition in almost every aspect of our business both domestically and internationally,” Snap wrote. “This includes larger, more established companies such as Apple, Facebook (including Instagram and WhatsApp), Google (including YouTube), Twitter, Kakao, LINE, Naver (including Snow), and Tencent, which provide their users with a variety of products, services, content, and online advertising offerings, and smaller companies that offer products and services that may compete with specific Snapchat features.”

“For example, Instagram, a subsidiary of Facebook, recently introduced a ‘stories’ feature that largely mimics our Stories feature and may be directly competitive,” Snap said.

Snap’s filing warns investors that companies including Apple, Facebook, and Google “use strong or dominant positions in one or more markets to gain competitive advantages against us in areas where we operate.” These companies could integrate competing social media platforms into products they control, including mobile operating systems and search engines. Snap says that modifications in hardware and software on which Snapchat works could also negatively affect Snapchat’s accessibility and usability.

Snap may see Apple as a direct competitor when it comes to software, but not hardware. Or, at least, it doesn’t name Apple as a potential competitor to its Spectacles. The recently launched line of wearable cameras that connect directly to the Snapchat app is also included in the S-1 filing. But Snap does acknowledge that the launch of such products may bring further competition from other parties.

“While we view Spectacles as an extension of Snapchat, adding hardware products and services to our product portfolio subjects us to additional competition and new competitors,” Snap said.