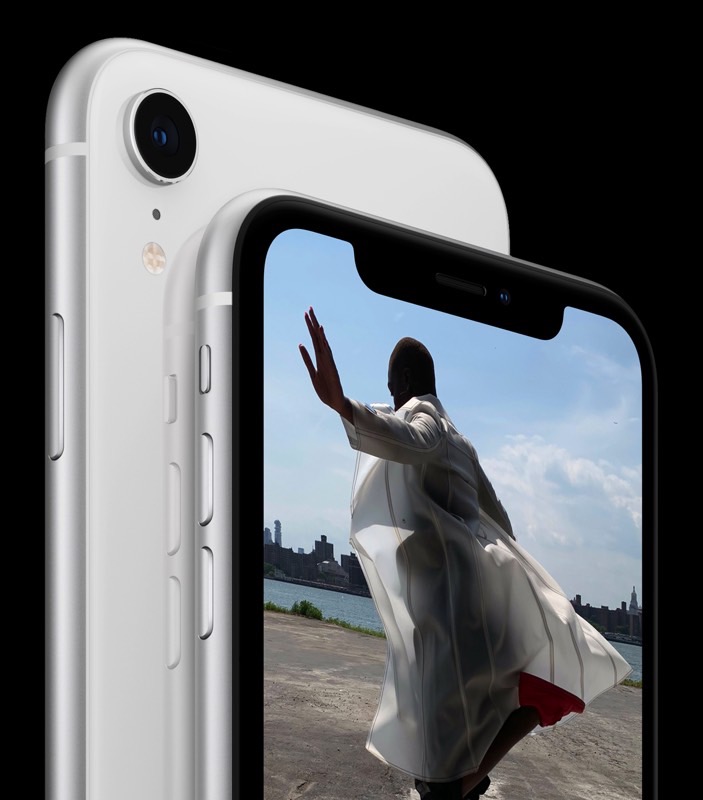 Ok, so that monthly installment for your cell phone bill is now gone. You’ve finally paid off the handset you upgraded to a couple of years ago — but even though your monthly phone bill is now a little lighter, darn it if Apple, Samsung and their rivals don’t keep cranking out gorgeous new flagships for you to lust over.

It’s that time again. An upgrade is calling your name. What do you do? Well, if you’re like a growing number of consumers, you hold on to your old device for as long as you can, rather than shell out for a new one.

That’s according to new data covering the third quarter from HYLA Mobile Inc., a mobile device trade-in company that reports consumers are waiting longer than ever before springing for a handset upgrade. Thanks to expensive phone models with price tags of $1,000 and up, along with a decline in carrier subsidies, the firm’s data shows consumers are waiting an average of 2.83 years to upgrade their smartphones. That’s up from 2.39 years in 2016.

Some iPhone owners are waiting even longer than that. HYLA Mobile’s data shows that iPhones traded in during the third quarter were 2.92 years old, on average. Reports The Wall Street Journal: “Changes to the structure of wireless phone contracts have forced more customers to pay full price for devices that were once subsidized by big carriers like Verizon Communications Inc. and AT&T Inc. Carriers in recent years have offered less-generous promotions and separated the cost of a phone from a customer’s monthly service fees, leading to the demise of the two-year ritual of upgrading devices and service contracts simultaneously.”

Telecom industry analyst Jeffrey Moore added in a comment that killing off installment payments for increasingly pricey phones can lead some consumers to be reluctant to want to start that cycle up again too soon. Also worth noting: Carriers no doubt like it when customers hang on to phones longer before upgrading, because an upgrade could potentially mean the switch to a new carrier as well.

The WSJ, meanwhile, reports that UBS Group AG analysts expect 22.8% of U.S. phone users who pay their bill monthly under longer-term contracts to upgrade their device this year. That’s down from 30% in 2015.