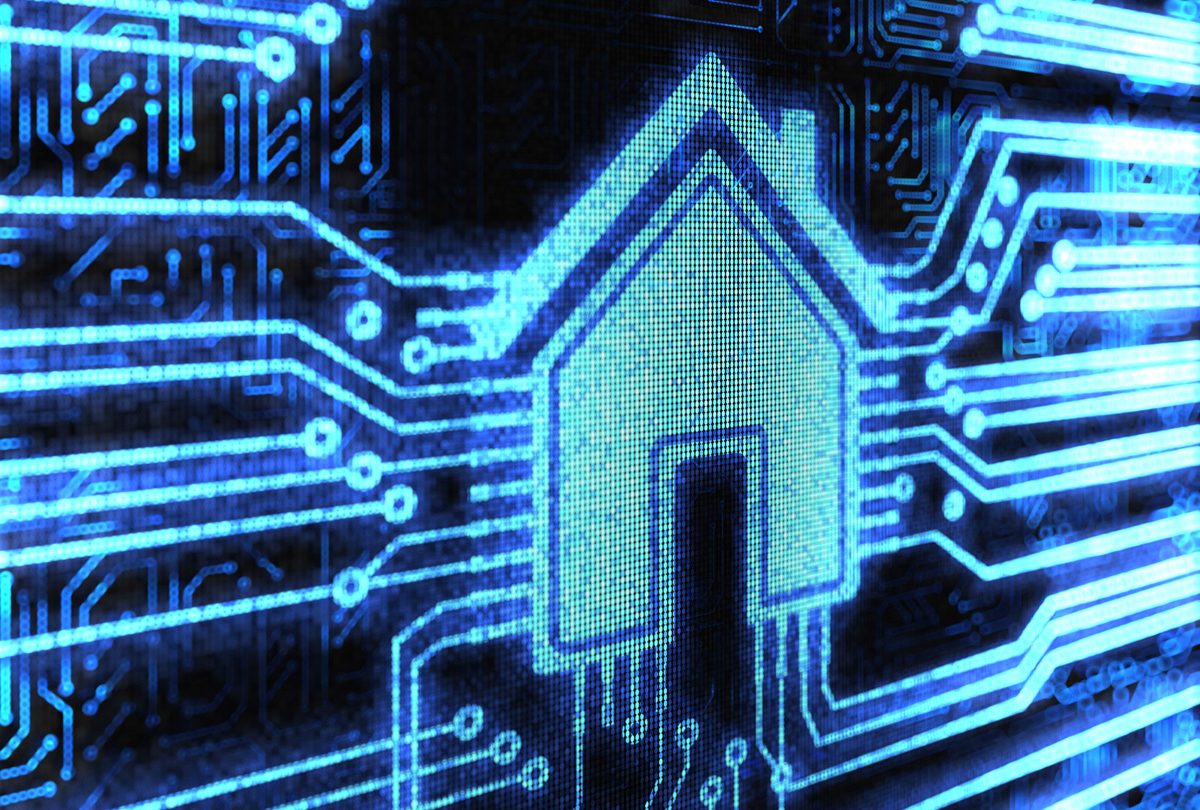 Living with slow home internet is a punishment that courts would likely rule cruel and unusual, assuming the victims ever get a consistent enough signal to send off an email pleading for help. But as a new report from the National Digital Inclusion Alliance points out, customers nationwide who still subscribe to slow DSL home internet services get screwed over twice: Firstly, with slow speeds, and secondly, with prices that don’t make any sense.

AT&T still chargers ADSL customers $60 a month for access to a service that varies between 6Mbps and 10Mbps down, the report notes. At the same time, AT&T’s cable offering costs $60 per month for speeds upwards of 50Mbps. Verizon does something similar, charging its ADSL customers $63 or $64 a month, while its 100Mbps fiber service is $65 a month.

The NDIA’s report, spotted by Ars Technica, is titled “Tier Flattening: AT&T and Verizon Home Customers Pay a High Price for Slow Internet,” and it’s essentially a comparison of AT&T and Verizon’s ADSL plans to their cable and fiber offerings. The term ‘tier flattening’ refers to what the report found: charging nearly identical prices for vastly different levels of service. It’s less about telecoms companies “overcharging” for slow service, and rather an interesting look into why rural broadband is still so slow in America.

Unfortunately, the economics of the telecom marketplace explain the problem of tier flattening. In urban areas where AT&T and Verizon face competition and need a network capable of serving a far denser population, the telecoms providers have no choice but to upgrade their copper-line network to cable or fiber. If they fail to do so, they’ll lose customers to competitors, whether that be a big cable company or a tiny local ISP. Competition is more prevalent in urban areas, where building out a network with enough customers to achieve a minimum scale is easier and cheaper than doing so in rural areas.

Outside of cities, telecom companies simply don’t have a need to upgrade their networks. ADSL internet might be slow and expensive, but it’s still cheaper than wireless internet, and far better than no internet at all. If a telecoms company upgraded from ADSL to fiber, it would be spending a lot of money to charge people virtually the same amount every month, since they’d be unable to charge customers on a farm hundreds of dollars more than what it charges its customers in the city. With no competition to drive investment in the network and no downwards pressure on prices, customers get stuck in the “tier flattening” trap that the NDIA identified.