Tesla last month introduced a new security-oriented feature dubbed Sentry Mode. As the name subtly implies, the new feature enables Tesla owners to record 360 degree video of their car when a serious incident or attempted theft occurs. The car’s camera’s aren’t on continuously, it’s worth noting, but spring into action when a threat of some sort is detected.

Recently, Sentry Mode managed to film a woman who, with no apparent rhyme or reason, decided to key the outside of a Tesla Model 3. As evidenced by the video below, the woman in question — who has two kids with her, mind you — tries to subtly damage a Model 3 by scratching the outside door panel with her keys. Close-up shots of the video make it overwhelmingly clear that she knew exactly what she was doing and acting with malicious intent.

As for what happened next, the YouTube channel where the video first appeared relays that the woman in the video was ultimately apprehended, put in handcuffs, and charged with vandalism.

Photo evidence of the damage can be seen below. 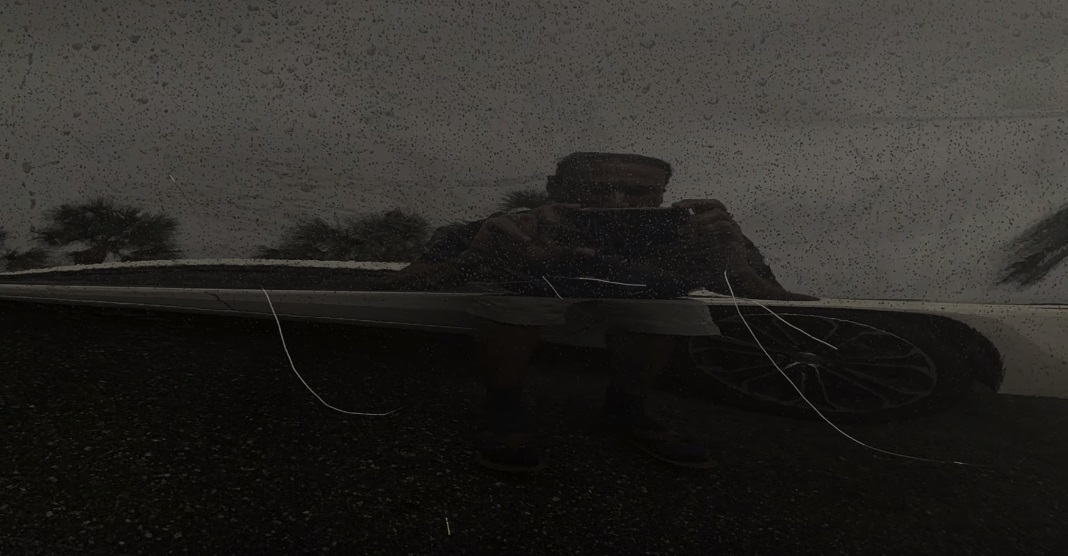 Sentry Mode was initially available to Model 3 owners exclusively but has since rolled out to Model S and Model X owners as well.

As a final point of interest, it’s worth noting that while Sentry Mode will record footage when it detects something is afoot, it will up the ante in the event of a serious incident such as forced entry or a broken window. When that happens, the car activates an ‘Alarm’ state which turns on the car alarm and plays music at maximum volume in an effort to attract attention and prompt any would-be thieves to up and run.