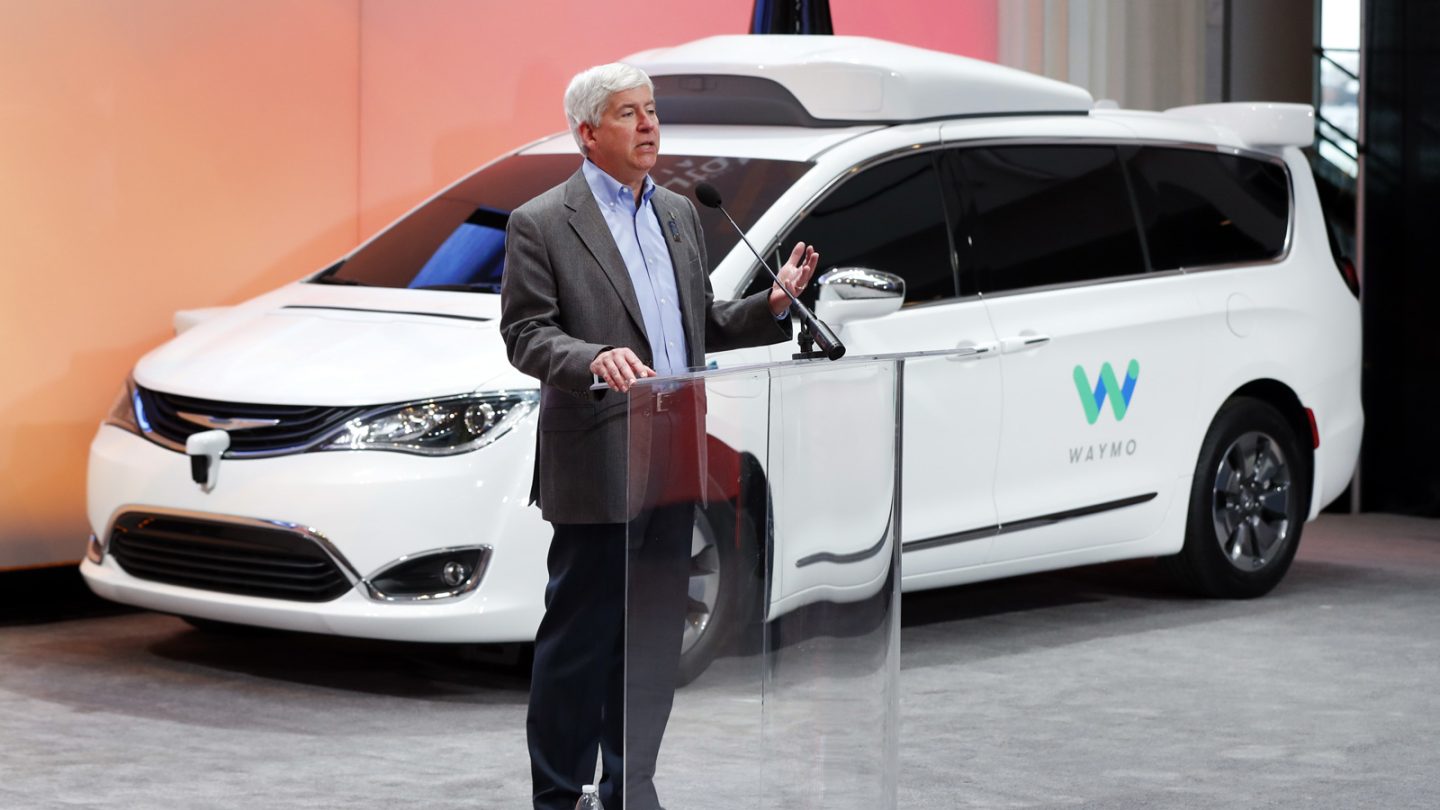 A bill just breezed through the US House of Representatives that aims to give automakers an incredible amount of freedom in testing its self-driving cars on public roads. The proposal, which Reuters reports will shortly be headed for a vote in the Senate, would make it possible for carmakers to test their autonomous vehicles even if they’re not as safe as all the other cars on the road.

The legislations is aimed at giving car manufacturers an edge in developing and rolling out new self-driving vehicle technologies here in the United States, but the freedoms it provides may be a cause for concern. The bill would give companies the go-ahead to deploy as many as 25,000 self-driving cars even before they have been proven to meet modern automotive safety standards. That number would spike to 100,000 after three years.

Another interesting tidbit to note is that the bill would override any state-level laws prohibiting the testing of autonomous vehicle technology within state lines, effectively rendering the entire United States a testing ground for unproven self-driving systems.

Companies like Google-owned Waymo, Telsa, Uber, and longtime automotive manufacturers such as General Motors, have had to tiptoe around strict regulations in their testing of autonomous car tech, and this legislation would certainly remove some of those road blocks. That said, allowing such vehicles to be tested on public roads even without meeting the same safety standards as the other cars on the road could be a recipe for disaster.

The bill isn’t law yet, and there’s still a (very slim) chance it could be shot down before it gets final approval, but for now it appears to be headed for the books.